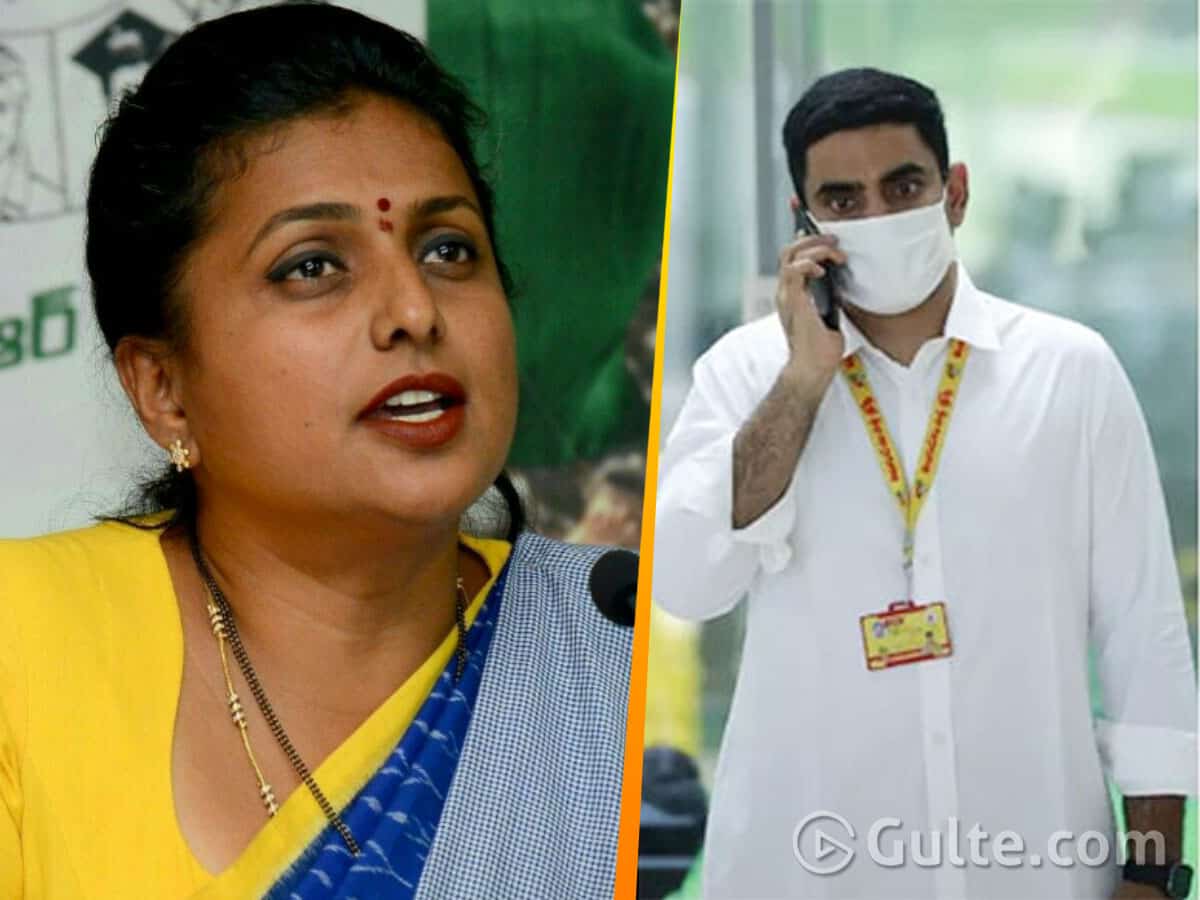 Nagari MLA and APIIC chairman Roja hit back at TDP chief Chandrababu Naidu and Nara Lokesh who made critical comments against YSRCP government on its one year completition.

Reacting to Naidu and Lokesh’s comments, Roja said, “When TDP was thrown out of government by people of AP, the state’s treasury had just Rs 100 crore while Chandrababu and co made Rs 3.5 Lakh crore debts. Despite making lakhs of crore of debts, there was no sign of development.”

On the accomplishments of Jagan government, Roja said, “In just one year, YSRCP government had spent over Rs 40,000 crore on the welfare of poor and about 3.5 crore people got the benefits of the government. Not just this, another 27 lakh people are given land documents and Jagan government will support them in constructing their own homes.”

On the criticism, Roja said because there is zero corruption in the state now, Chandrababu and Lokesh are also not getting any money. “The corrupt money is not reaching father and son and that’s why we can see them losing weight,” added Roja in satire.

Further the YCP firebrand leader said very soon the state will come up with new industrial policy and on the liquor policy, Roja faulted TDP leaders of encouraging people to get used to alcohol whereas YCP is stuck to its words to ban liquor in phase wise manner.