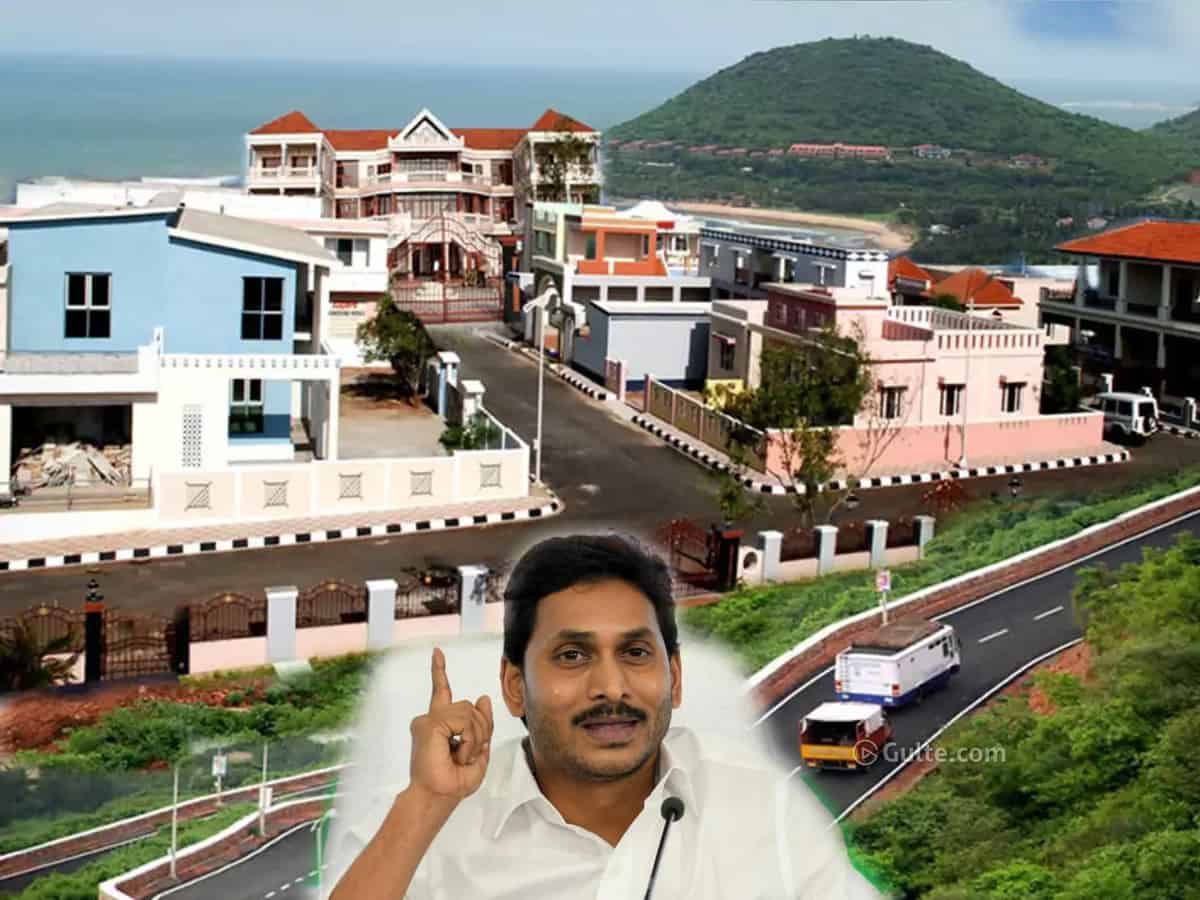 One of Telugu’s media outlets, ABN Andhra Jyothy has broken a sensational news that the Ramanaidu Studios located in Vizag is under the scanner of the ruling party. As we know the state government has commissioned the city as Executive Capital and this has led to a boom of real estate.

There witnessed a huge demand for properties and land especially the locales of beach road from Vizag to Bheemili. The report of ABN added that AP CM YS Jagan is also looking for a new residence in the beach city and based on the officials suggestions, the idle location would be at Timmapuram but in here Movie Moghul Ramanaidu has established a film studio spread across 34.44 acres on survey number 377.

The ABN report further added that the talks started in November 2020 yet Daggubati family is completely reluctant to give the land despite placing a lucrative proposal of allotting more land in some other locations. But we hear that a big leader within the ruling party who manages all the complicated cases and a few ministers from UttarAndhra reportedly informed the Daggubati family that the land was given by the erstwhile AP government and so it has the right to take back some portion of land.

This poses a major threat to Ramanaidu Studios which has state of art facilities and also museum.