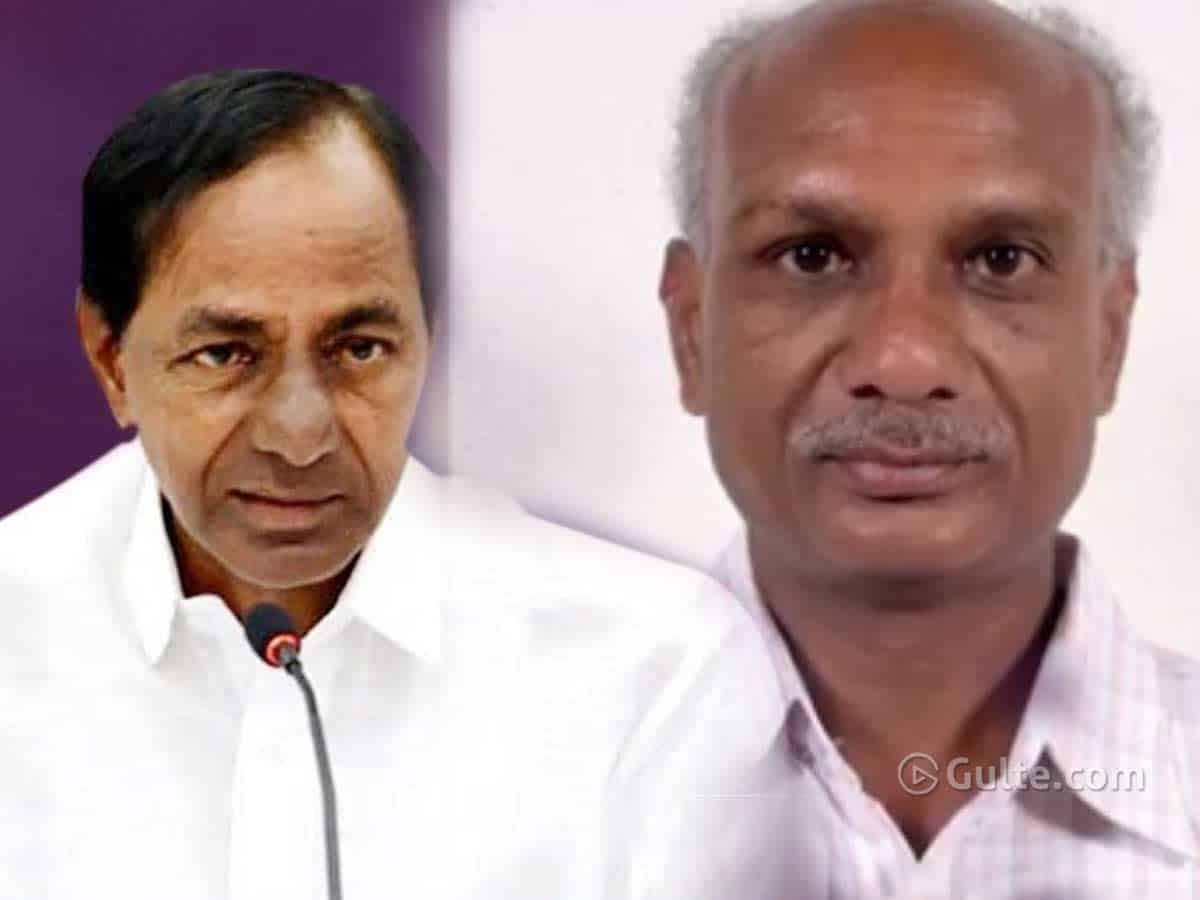 Telangana Chief Minister K. Chandrashekar Rao is known for his extra-fluent Telangana accent. Actually, it is his dialect which makes many fanatic about him. In the last couple of months, KCR addressed press meets frequently to apprise the public about the spread of Coronavirus and protocols to be followed during the Covid-induced lockdown.

KCR’s recent press meets have been such a hit that there are many memes on him going viral on social media like TikTok. The media conferences also brought to light the special bond KCR shares with one Rahul. He was found saying satirically, “Is this a joke?, Rahul” , “You have to highlight this, Rahul” , “Please, I am very sorry, this attitude you have to change Mr Rahul,” “Should we give Rs 1.5 lakh? What is all this nonsense, Rahul,”, “Why should you go for extras?, Rahul.” Many a time, KCR was found fuming at Rahul or criticising him for posing some critical queries.

Rahul has become popular among the public these days, thanks to KCR for frequently taking his name in press conferences. They too are asking satirically, if Rahul is present in KCR’s press meet.

On digging into the details, it was found that N. Rahul is a resident of Hyderabad and a senior correspondent with the pro-poor English national daily, The Hindu, who covers the official proceedings at the CM’s office. Having studied in Nizam College, he is known to be a very close friend of Congress leader and former chief minister N. Kiran Kumar Reddy. Both of them were classmates.

It is learnt that Kiran Kumar Reddy even offered a prime post in the Right to Information Act wing stating that the public would benefit a lot with his presence but Rahul had rejected it in a soft manner.

In another instance, Kiran Kumar Reddy, during a tour to the districts, was walking along with his media friends, amidst tight security. He was moving so closely with Rahul that he took his classmate’s hand into his and took a few steps. Observing this, the security officials tried to move Rahul away from Kiran but the former CM became angry at them.

KCR too has known Rahul since the Telangna movement and now, even after the formation of separate Telangana, they still exchange pleasantries.

A humble soul who does not have any airs even when he rubs shoulders with the who’s who in the political circles, Rahul never crosses his limits even if is the CMs exhibit closeness with him. Rahul is a dedicated scribe who puts duty first and other things later. Once when KCR stopped his convoy at The Hindu office, which is near the CM’s Pragthi Bhavan, and asked him to get into his car, Rahul said he had to file some important stories and that he would meet him after some time.