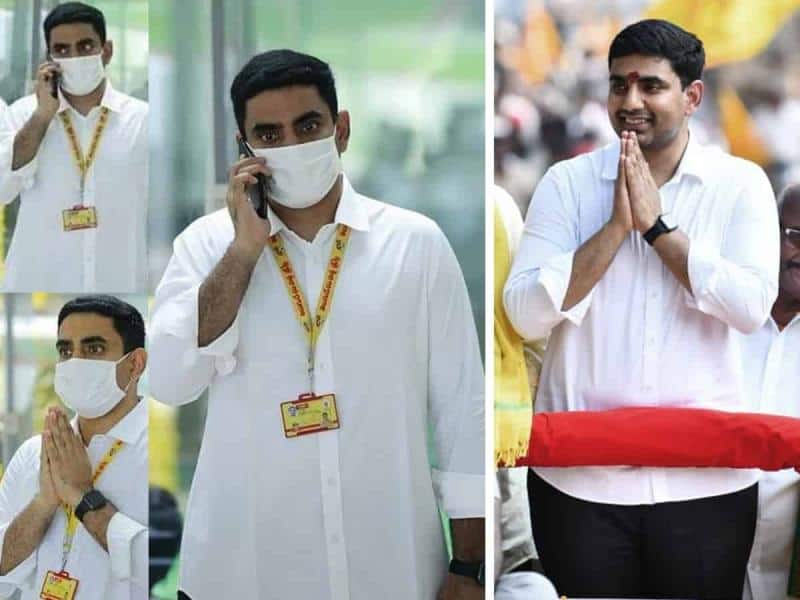 The usually chubby Nara scion Lokesh sported a slim look at TDP’s 2-day annual event Mahanadu a couple of days ago. Lokesh even claimed during Mahanadu that he has lost 20 kilos during the lockdown.

Since then, prominent YSRCP leaders Roja and Kodali Nani have been targeting Lokesh and even body-shamed him. Firstly, Roja said that Lokesh has lost weight due to after losing power and the lack of illegal money from liquor syndicates.

Now, it’s Kodali Nani’s turn to attack Lokesh citing his weightloss look. Nani said, “Lokesh claimed that he has lost 20 kgs in the lockdown. He only lost weight because he couldn’t eat pizzas and burgers. He also said Lokesh is a ‘waste’ who couldn’t win even an assembly election.

Well, targeting their opponents politically is a common practice for many leaders. But making nasty personal comments and body-shaming someone is in a very poor taste. Wish our politicians put a full stop to this practice.