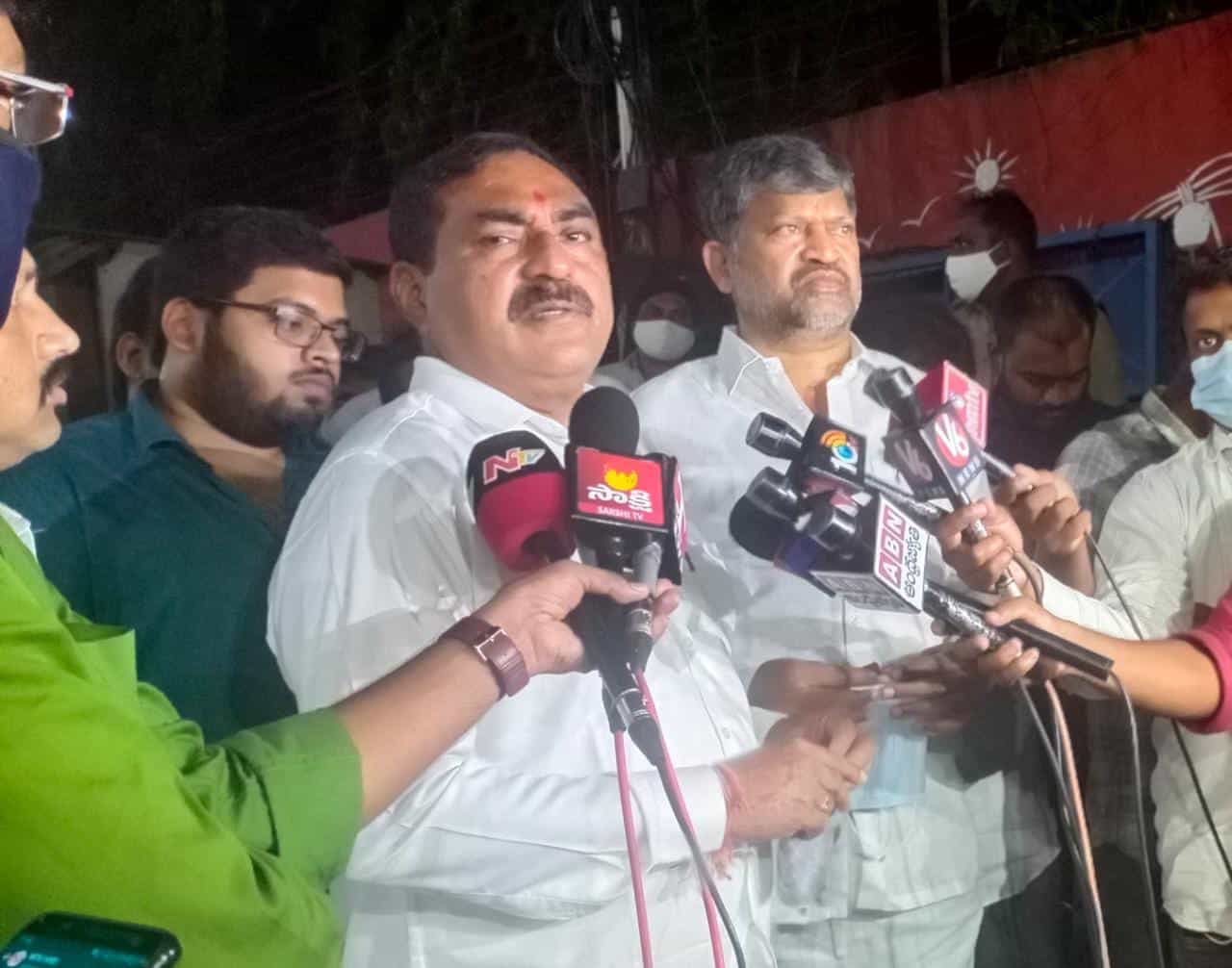 Telangana TDP has been wiped out. It has been in a non-existent stage. Now, it received yet another jolt as its state president and last known leader has decided to quit. L Ramana, the Telangana TDP president, is all set to join the TRS.

Ramana, who had earlier quashed rumours of his leaving, has met CM KCR the other day along with minister and his former colleague Errabelli Dayakar Rao. Ramana met CM KCR at the camp office. After that, Ramana briefed the media. He said that he asked CM for ‘Samajika Telangana’ and CM assured him.

Ramana said that KCR has invited him to TRS and he said he is positive about it. With this, decks are all cleared for Ramana’s exit from TDP and entry into the TRS. A formal muhurat will be fixed for his joining into TRS. Ramana may join the Pink Party in a day or two.

Meanwhile, Eetala Rajender’s ouster from TRS is said to have damaged TRS image among backward castes. As part of damage control, KCR decided to rope in L Ramana into the TRS fold. Speculations are also rife that L Ramana may be pitted against Eetala Rajender in Huzurabad by-poll.

Ramana belongs to erstwhile Karimnagar district. Ramana is a two-time MLA and one-time MP. He even served as the Minister of Handlooms and Textiles during 1994-1996 in the United Andhra Pradesh. It needs to be seen what would be KCR’s gameplan for Huzurabad.