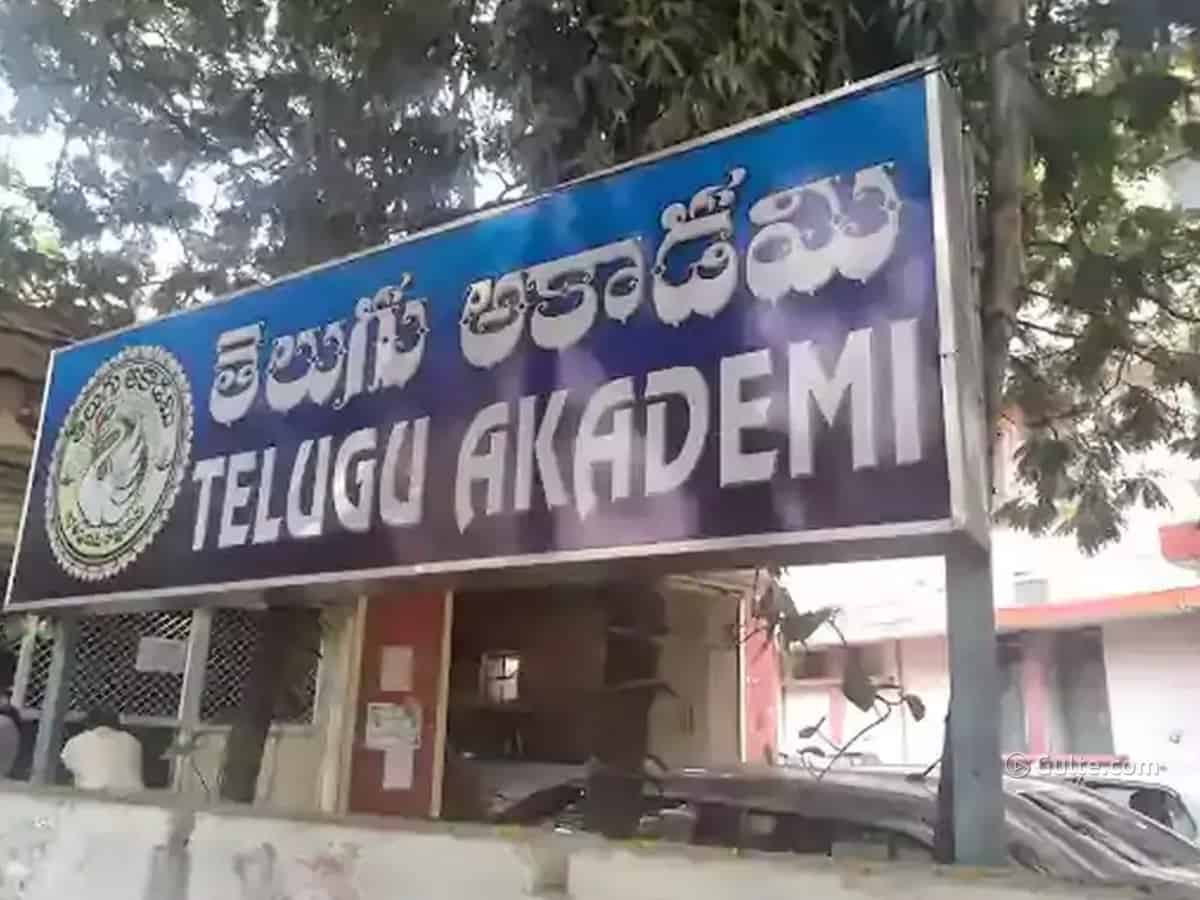 The Andhra Pradesh government has changed the Telugu Academy name to Telugu Samskrutha Academy. This was an unexpected decision and the state government did not cite any reason for making this change. What’s even more surprising is that people who have no association with Telugu or the language are made part of the governing body of the Academy.

Chemistry retired Professor Bhaskar Reddy, Counsellor Rajkumar Neerellu, B.Ed College lecturer Kappaganthu Ramakrishna are part of the new governing body. But why the YCP government appointed the above mentioned people is something, no one has any clue.

Even though there is no norm in Telugu Academy, people who are experts in Telugu language or work for progress of language should be made the members of governing body. Falling in the same space we are yet to know the services of Laskhmi Parvathi who was appointed as Chairman of Telugu Academy in November 2019.

While this is happening at one end, at the other end, the AP government is busy transforming all the government schools into English medium though it’s a noble thought. And one more the government is not releasing funds to Telugu Academy and as a result, the institution is struggling.

With such dire status of the Academy, why did the government change the name in hurry and what kind of benefit would it get from it? No answers for now.