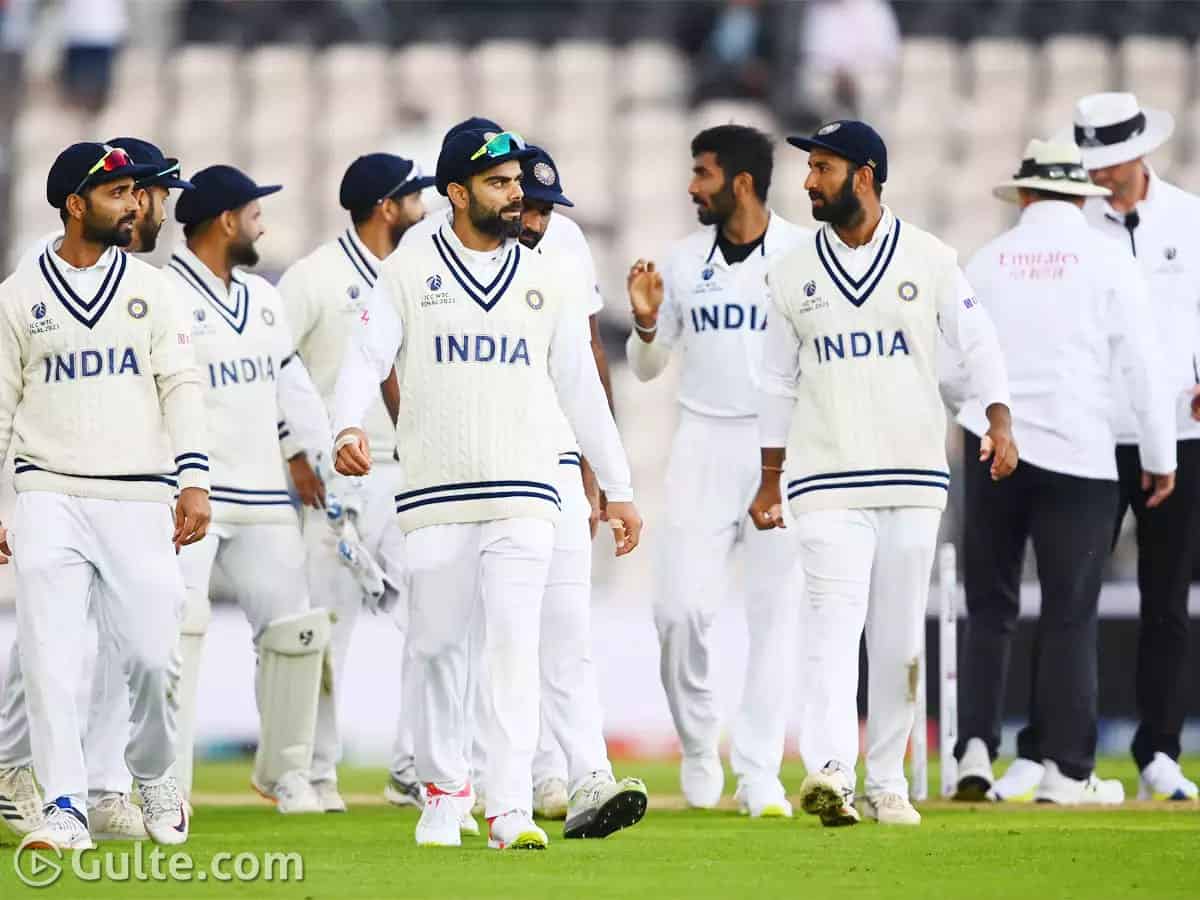 Team India is hit by Covid-19 in their tour of England. According to ANI two cricketers have tested positive for Covid-19, however the team management did not reveal the names of the cricketers. But the relieving news is, one cricketer has recovered while the other cricketer is in isolation.

The cricketer’s isolation will end on July 18th but before that he needs to undergo one more test for negative. The team management said rest of the players are safe and are undergoing regular tests.

However, the BCCI has warned the players if they breach the bio bubble norm. BCCI honorary secretary Jay Shah has reportedly sent a letter to players and advised them to abide by the covid protocols as it would severely affect the England tour.