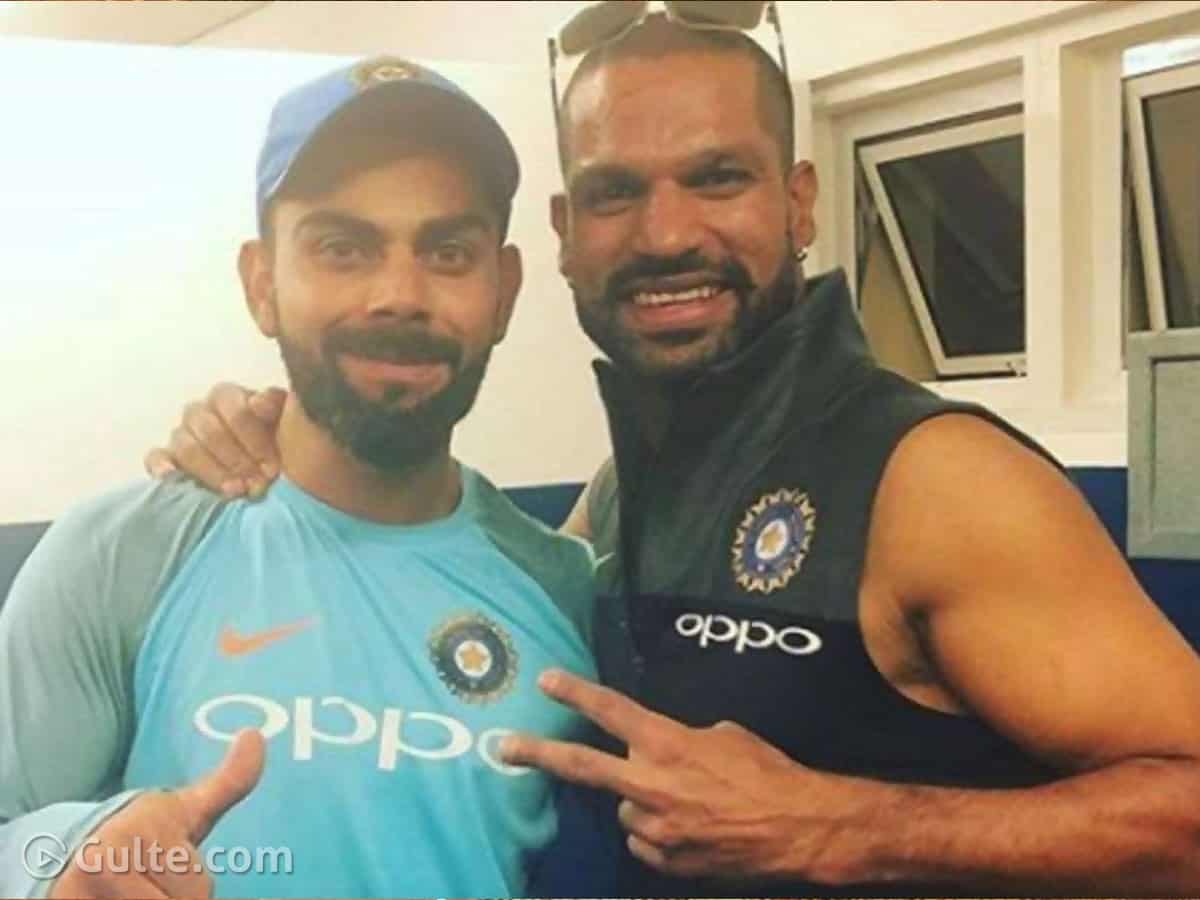 It is already known that two Indian cricket teams are now representing the country in two different series at the same time. While one team is in England to take on the Brits in the upcoming Test series, the other team is in Sri Lanka to play an ODI and T20I series.

Now, both these teams will play their respective matches simultaneously this evening. The Virat Kohli-led test squad will take on the County XI in a three-day practice match, which starts today. This match will start at 03.30 PM.

On the other hand, the young Indian ODI team led by Shikhar Dhawan will take on Sri Lanka in the 2nd ODI of the bilateral series at Premadasa Stadium, Columbo. It will start at 3 PM.

The ODI match will be telecasted on the Sony Network and Sony Liv. The practice test match will not be available to watch in India.

This is not the first time two Indian senior men’s teams playing two different games at different venues. In 1998, one squad of India represented the country in the Common Wealth Games and the other squad played Sahara Cup against Pakistan.

Both these teams played their respective matches on September 12th, 1998. While one team took on Canada in Kuala Lumpur in the Common Wealth Games, the other team played against Pakistan in Toronto.