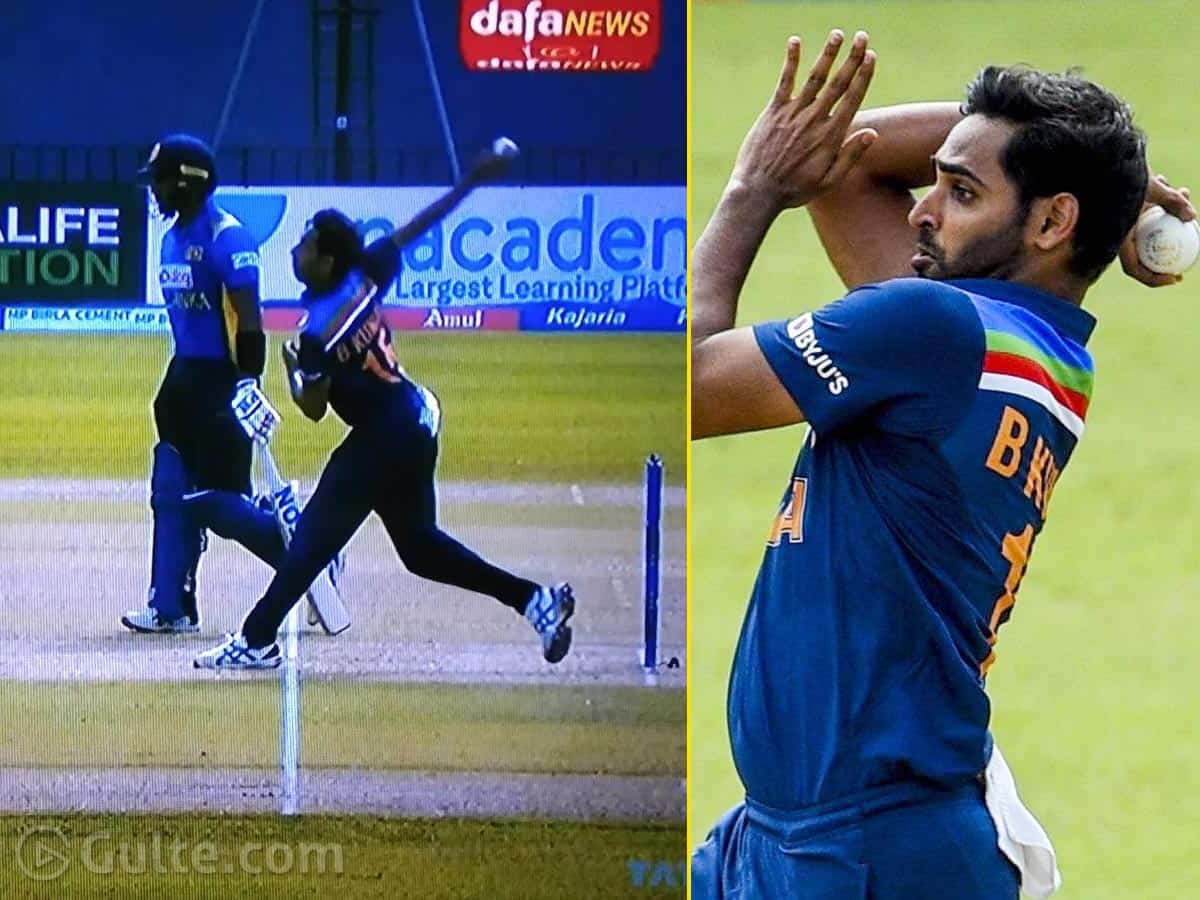 Indian pace bowler Bhuvneshwar Kumar astonished everyone with his unique record the other day. The star pacer bowled his first no-ball after a gap of more than five and a half years.

Bhuvneshwar bowled a no-ball in the fifth over of Sri Lanka’s innings in the second ODI that was held yesterday. This no-ball came after whopping 3093 deliveries in his international cricketing career. The last time he was overstepped was in October 2015.

Fans on social media were astonished by this brilliant achievement of Kumar and started praising him with posts and memes. Some of their reactions are as follows:

Bhuvneshwar Kumar impressed with a good spell of 10-0-54-3. He did well even on the batting front by building a crucial partnership with Deepak Chahar. Their 84-run partnership helped India in winning a thriller against Sri Lanka. Chahar remained unbeaten with 69 runs while Bhuvi gave him good support by scoring 19 runs.

With this win, India won the three-match ODI series. The third and final game will be held on July 23.