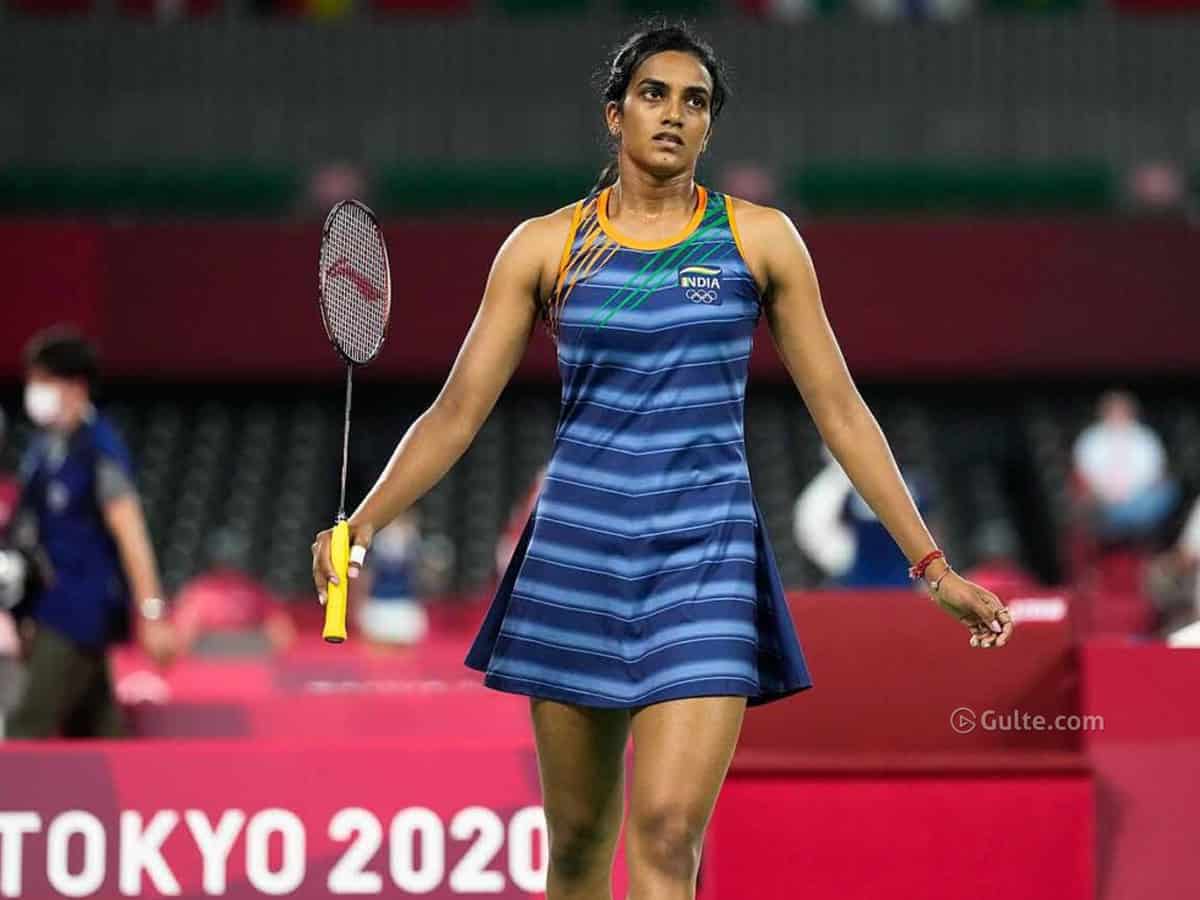 World champion PV Sindhu makes a terrific start at Olympics with an easy straight-game win over Israel’s Ksenia Polikarpova in the women’s singles, by beating the 58th ranked Polikarpova 21-7 21-10 in a lop-sided opening match.

Ranked 7 in the world, Sindhu will next play Hong Kong’s world number 34 Cheung Ngan Yi in the group stage. Though Sindhu began on an attacking note but briefly found herself lagging 3-4.

As per her strong suit, Sindhu quickly picked up the pace with Polikarpova making unforced errors and entered the break with an 11-5 lead. She grabbed 13 straight points.

She also used her eminent forte and gave cross-court smashes and drops leaving Polikarpova in panic, who failed to use a few chances that came her way. Sindhu sealed the first game in her favour when Polikarpova missed a shot.

While Polikarpova struggled with a strapped knee, Sindhu opened up a 9-3 lead in the second game and then entered the mid-interval with a massive seven-point advantage. Moreover, the wide shot from Polikarpova gave Sindhu 13 match points.

“A lot has changed mentally, physically and experience-wise. Coming to Tokyo 2020 is completely different; back then there were no expectations,” the Rio Games Silver medallist said after making a winning start to her campaign on Sunday