Neeraj Chopra To Get Brand New Car As Gift 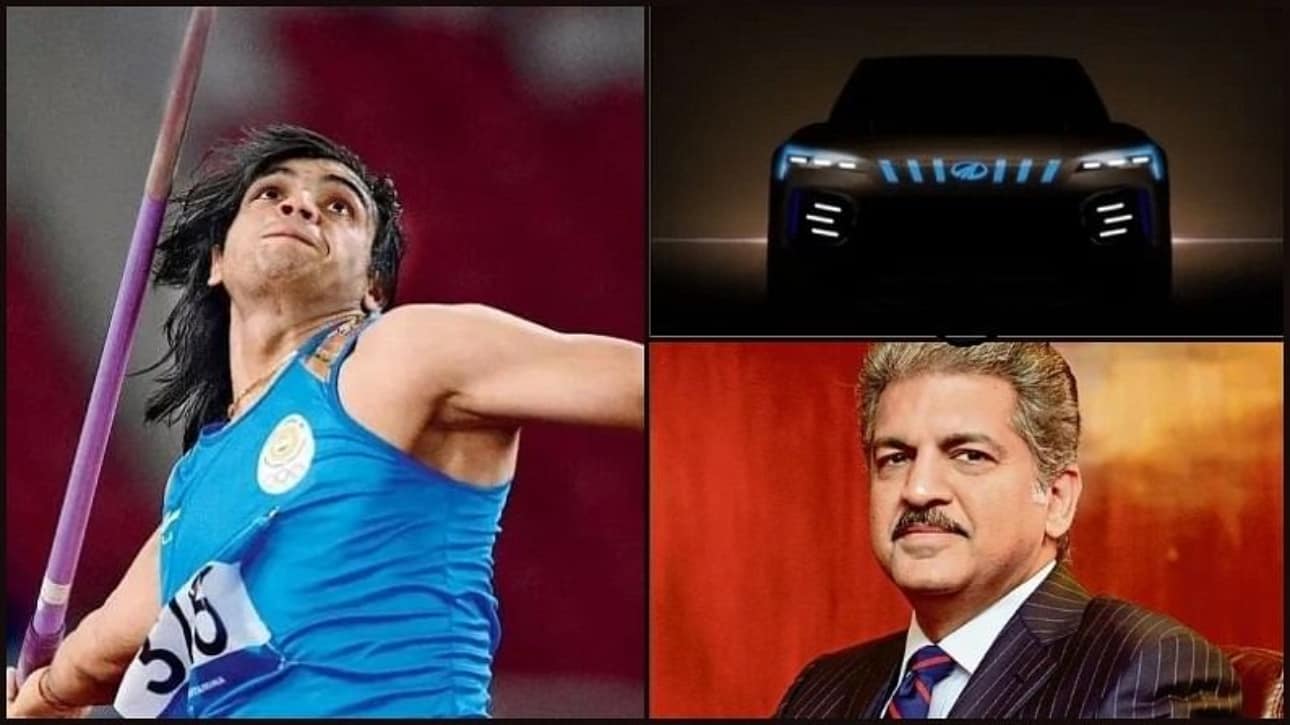 23-year-old Neeraj Chopra has scripted history by winning a Gold medal in Men’s Javelin Throw at Tokyo Olympics. Neeraj has ended the 13 years of drought for India and is only the second Indian to win Gold medal individually.

From Prime Minister Narendra Modi to film celebs to Aam Admi, every Indian cheered, clapped and congratulated Neeraj for his stupendous victory. The jubilation has touched sky high. Haryana CM Manohar Lal Khattar has announced a cash reward of Rs 6 crore and a class one government job for Neeraj. Several others have announced rewards for Neeraj. BCCI also announced reward to all the Olympic winners.

However, it’s business tycoon Anand Mahindra who has announced a special gift from his side. Mahindra is soon going to launch its new SUV by name XUV7OO and when a twitter enthusiast asked about presenting it, Anand Mahindra welcomed it.

“Yes indeed. It will be my personal privilege & honour to gift our Golden Athlete an XUV 7OO,” tweeted Anand and informed his associates to keep the vehicle ready. A few minutes later another twitter used asked why one for him instead of gifting the first XUV7OO. To his Anand replied that this suggestion would certainly be considered. “We hear you,” is what Anand’s reaction.

Of course Neeraj deserves such an honour because he is nation’s hero.