‘I Slept With My Medal Kept Near The Pillow’ 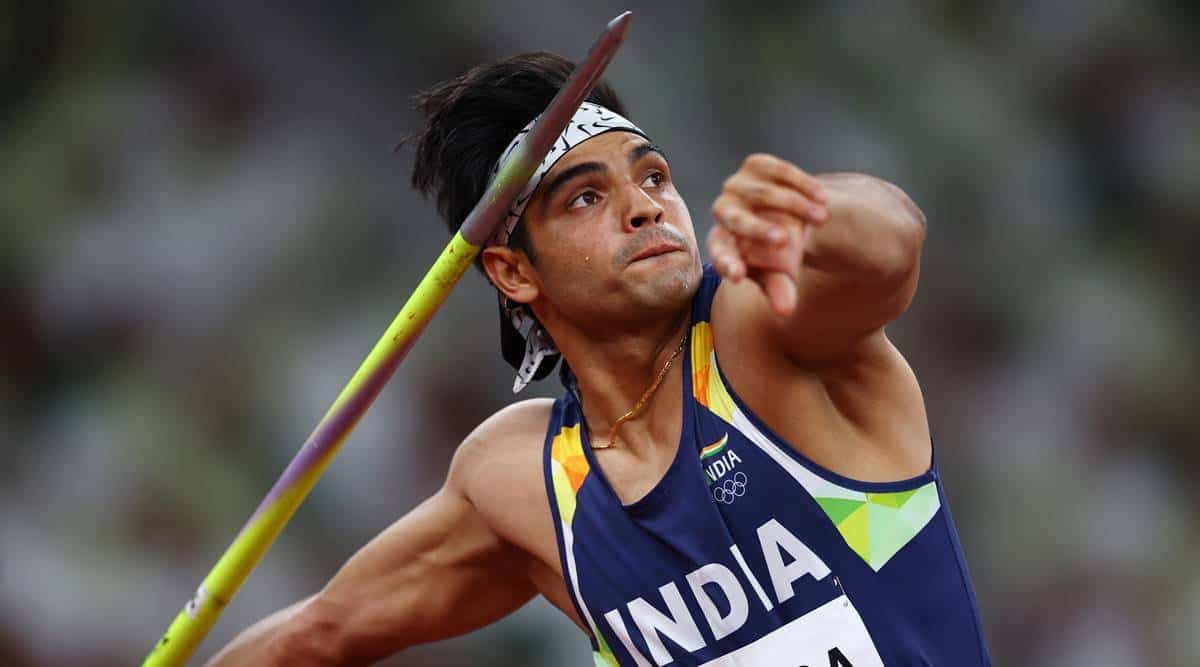 The current national hero, Neeraj Chopra, who won gold in the men’s javelin throw final at the Tokyo Olympics, gave his first interview to the media. He said he slept peacefully on Saturday night after many days. “I slept with the medal kept near my pillow. I was very happy but was also quite tired, so I got a good sleep,” India’s Tokyo Olympics hero said.

He also recalled a happy feeling when the Indian anthem was played at the Olympic stadium. “I can’t express those feelings in words. I couldn’t sleep that well after reaching Tokyo. We had come from Sweden and there was a big-time difference. The first couple of days, I found it very difficult to sleep. But no problem, now I have the medal,” said Neeraj Chopra.

Neeraj Chopra is also a soldier in the Indian Army. He is a Subedar with 4 Rajputana Rifles in the Indian Army. Neeraj is a son of a farmer from Haryana and he graduated from DAV College in Chandigarh. The state government has announced it would honour the athlete with Rs 6 crore.

Among many people showering wishes for him, the country’s biggest carrier, Indigo, announced unlimited free travel for “Sona Munda” for a year after the historic winning moment. “You have shown us what hard work, resilience and passion can achieve and I am sure you will be a torchbearer for future Indian athletes. Well done, Neeraj,” said Ronojoy Dutta, CEO of Indigo.

And then, the Karnataka State Road Transport Corporation (KSRTC) has awarded a Golden Pass to Neeraj Chopra. It means he can travel in any state corporation’s bus for life in the state and internationally for free. Meanwhile, Industrialist Anand Mahindra has promised to present Neeraj Chopra a Mahindra XUV700, the upcoming product in its SUV line.