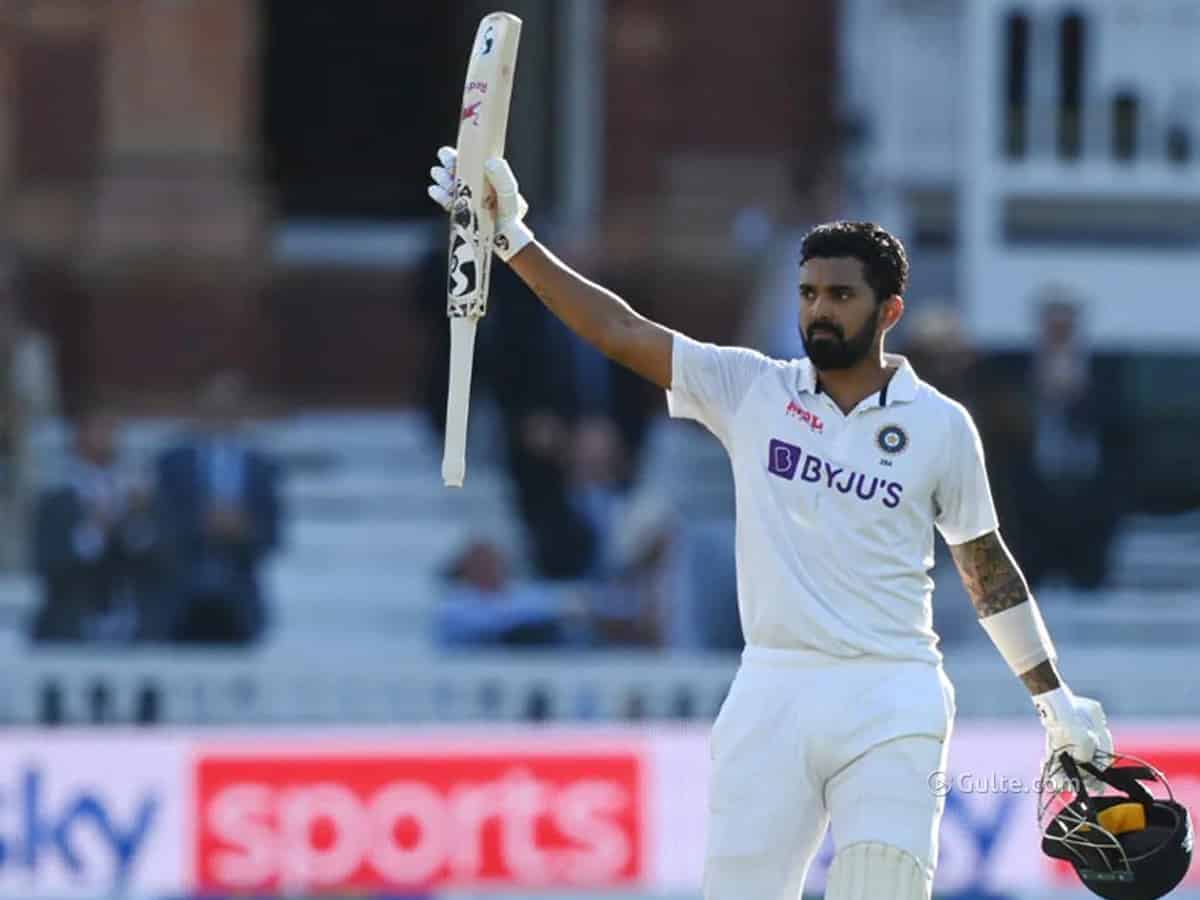 Team India has been dominant throughout the first day of the ongoing second Test against England which is being held at Lord’s. The Kohli-led side has ended the first day with a score of 276-3. Opener KL Rahul, who missed scoring a ton in the first test, made no mistake and achieved the feat in this test. It became more memorable as he scored it in the Mecca of Cricket.

Right from ball one, Rahul showed exceptional patience and displayed brilliant stroke play. He was playing it slow when his opening partner Rohit Sharma was putting a stunning show on the other side. When the latter got out, Rahul shifted the gears and took the driver’s seat. In the process, he scored his sixth Test century. Rahul made several records with this ton.

By the end of the first day, Rahul and Rahane remained at the crease with respective scores of 127* and 1*.