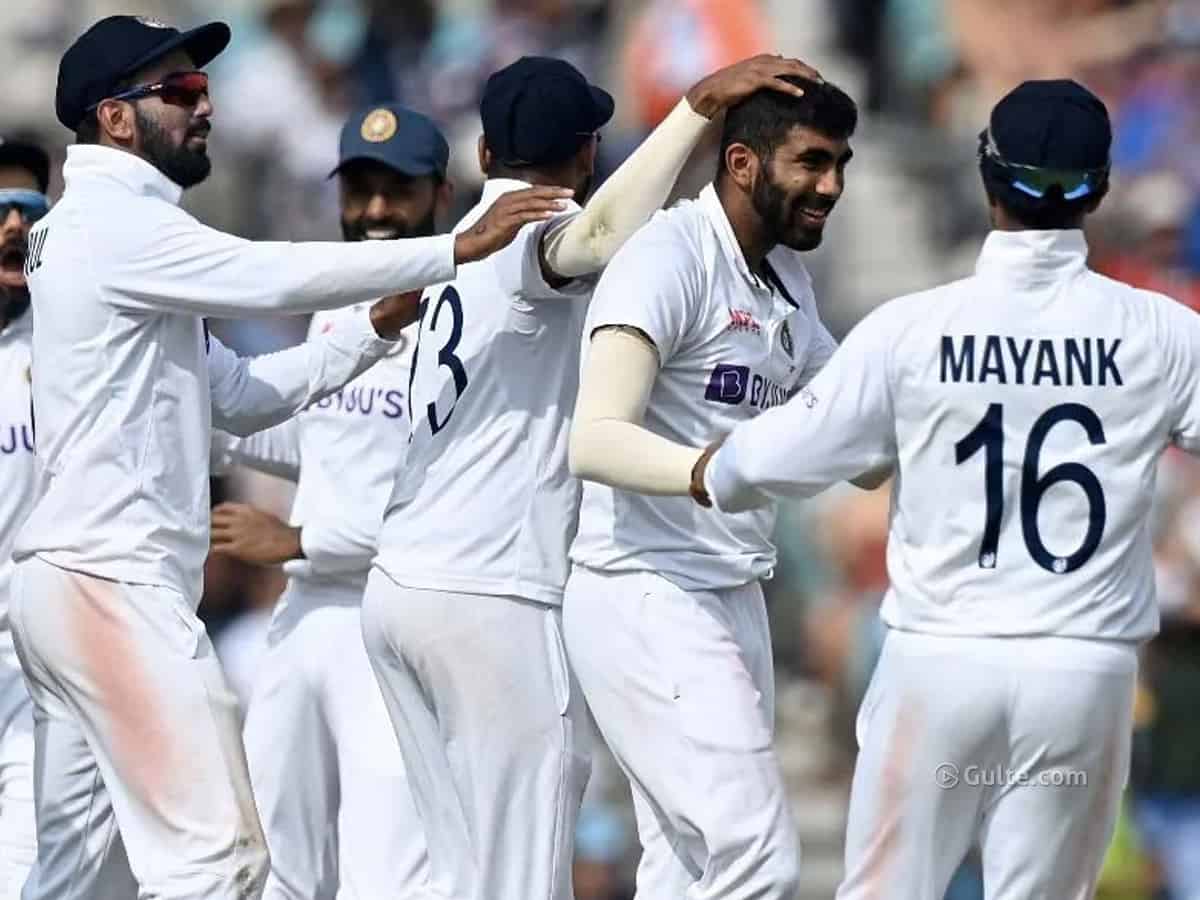 Amidst the Covid-19 concerns, the fifth Test match between England and India to be played at Old Trafford, Manchester has been cancelled. The England Cricket Board (ECB) has made an official announcement regarding the same and with this India has claimed the series 2-1.

Last night BCCI President Sourav Ganguly categorically stated that he is not sure whether the Test match will move ahead as per schedule. Also team India players underwent a second Covid-19 test after the team’s physio tested positive for the novel virus. Thankfully all the players tested negative but they had their reservations to play the match.

Being the second cycle of the World Test Championship, the ECB had reportedly asked the BCCI to forfeit the fifth Test but the BCCI was not convinced with this idea. With the BCCI being reluctant, the ECB cancelled the Test match.