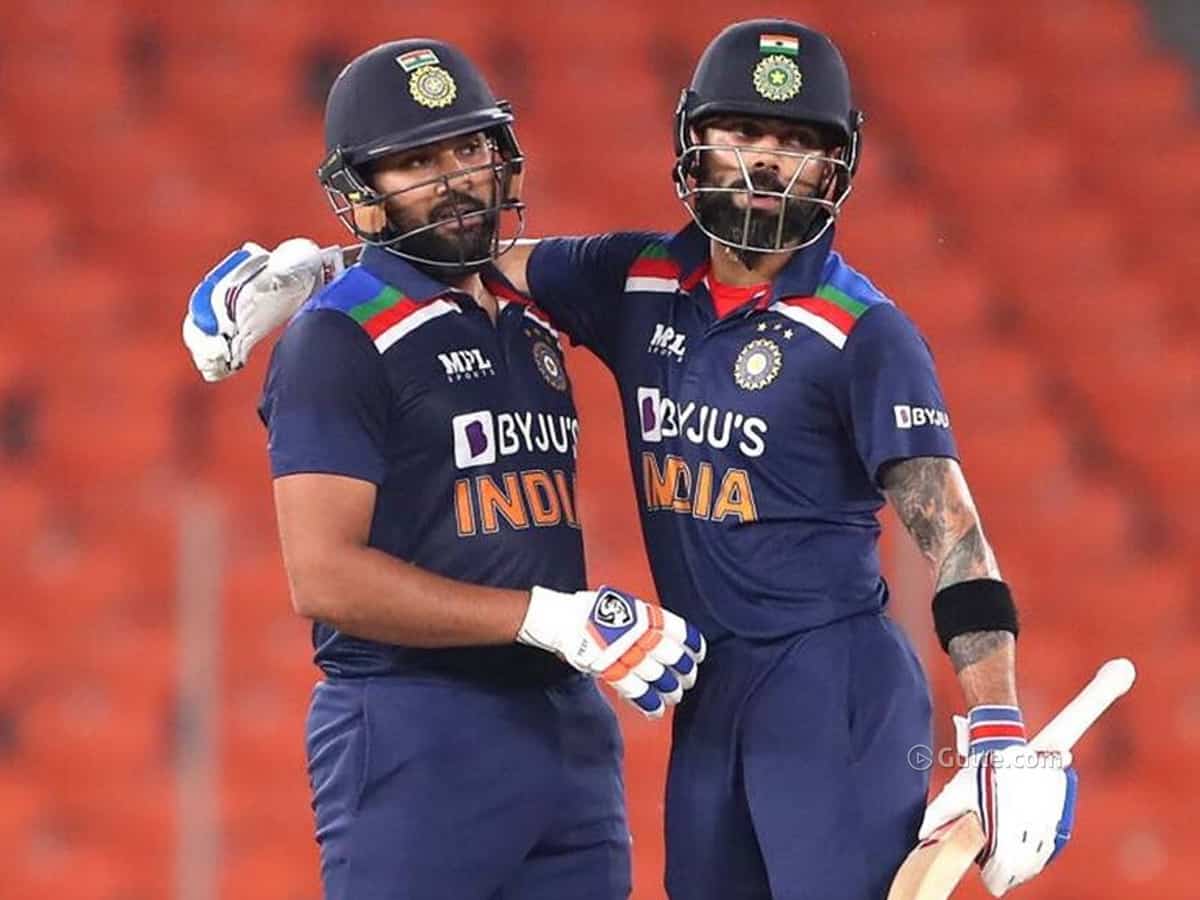 There is a lot of noise in media for the last few days regarding the captaincy of Virat Kohli. At first, it was reported that Kohli decided to step down as the captain of the ODI and T20I teams after the upcoming T20 World Cup. Within a couple of days, the Indian skipper released an official note stating that he will step down as T20I captain after the format’s upcoming World Cup.

Meanwhile, Kohli affirmed that he will continue to lead the ODI and Test sides. In his statement, he said that the decision was taken after discussing with coach Ravi Shastri, Vice-Captain Rohit Sharma and BCCI officials.

On the flip side, a recent report of PTI stated that Kohli placed a proposal in front of the selection committee, to sack Rohit Sharma as the vice-captain in white-ball formats. Apparently, Virat told the committee that Rohit is 34 now and there is no point in continuing him as the vice-captain. It seems that he suggested KL Rahul be made as his deputy in ODIs and Rishab Pant as vice-captain in T20Is.

The rumours of the cold war between Rohit and Virat are in news for a long time now. This new update further added fuel to the fire. All those words of Virat about Rohit in the official note seems to be written only as a formality.

According to the PTI, a BCCI official said, “Virat knew that he would have been removed from white ball captaincy. If the team doesn’t do well at the UAE World T20, he was gone for good as far as white-ball leadership is concerned.”

“He just reduced a bit of pressure on himself as it would seem that he is there on his own terms. It might not happen for 50 overs if the performance in T20 hits a downward spiral,” he further added.

With this statement, the source hinted that BCCI is not happy with Kohli’s suggestions and may sack him as ODI captain if it affects his performance in the near future.