BCCI gives a blow to Kohli with Kumble! 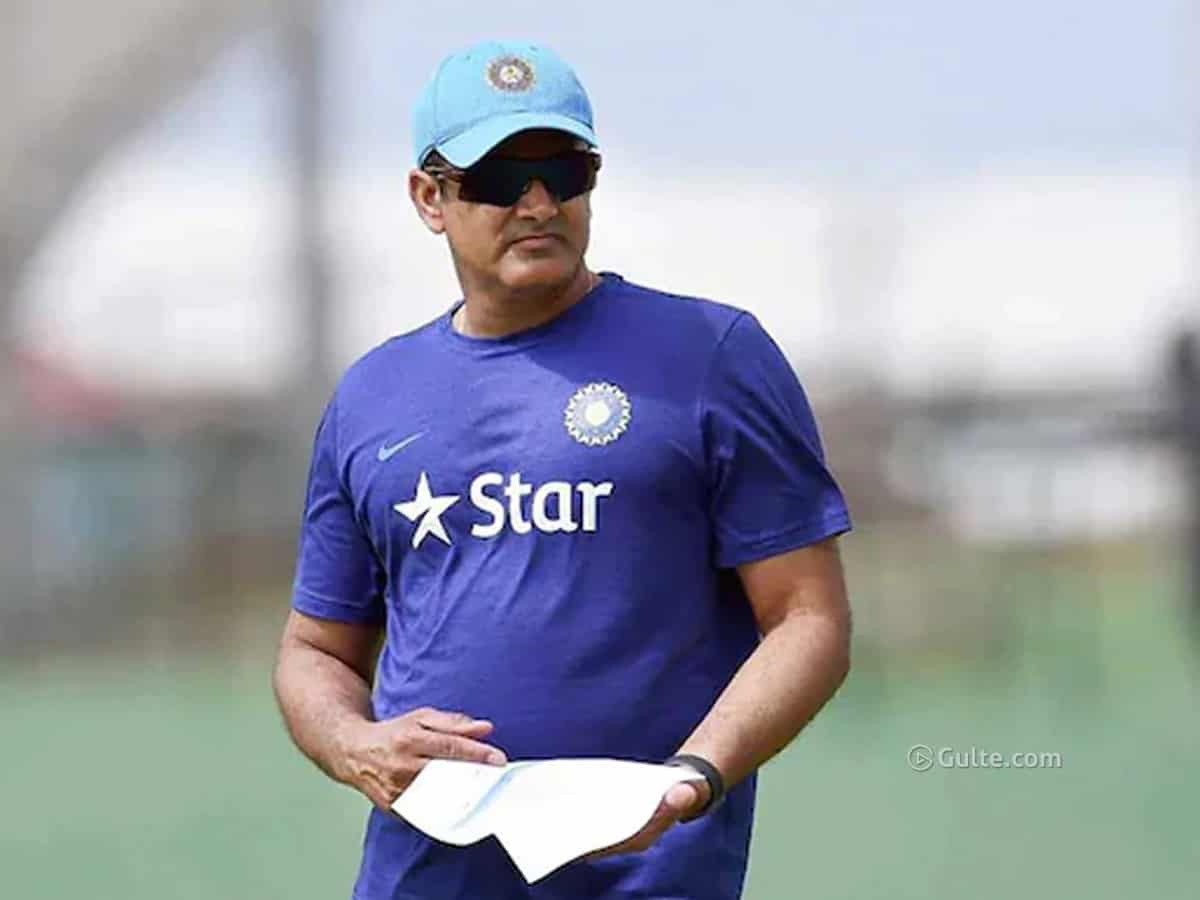 It looks like the cold war between BCCI and captain Virat Kohli is intensifying every day. Just a few days back, Virat Kohli announced that he will step down as T20 captain after the upcoming World Cup. The other day, it was reported that Virat suggested the board to remove Rohit Sharma from vice-captaincy, for which the latter didn’t agree.

Now, it is being heard that BCCI is planning to appoint Anil Kumble as the head coach of the team soon. The current head coach Ravi Shastri will step down from the duties after the World Cup. Apparently, BCCI wants to rope Anil in to take up duties after Shastri’s exit.

Anil worked as Team India’s coach from 2016-17. He had to resign due to the differences with Virat Kohli. The latter then suggested the board appoint Shastri as the coach. It is quite interesting to see BCCI’s plan of signing Anil even after knowing about his fallout with Kohli.

The experts are stating that BCCI is giving a clear statement to Kohli that the board will not bend to his decisions anymore. It is also being reported that Kohli’s ODI captaincy is also under threat and he may lose it soon. In his recent statement, BCCI secretary Jay Shah said that the board made a clear road map for Team India for the next few years. This may imply that the board is going with a particular action plan and is not ready to favour Kohli’s requirements.

Apparently, BCCI president Sourav Ganguly was upset when Kumble was sacked from his duties in 2017. Ganguly used to be a member of the BCCI’s Cricket Improvement Committee (CIC) at that time. He still feels that Kumble is an ideal option for the job. Kumble is currently working as a head coach for Punjab Kings.

The sources also said that Mahela Jayawardane was approached to take up head coach duties of Team India but it seems that he expressed disinterest in it. It is also being heard that BCCI is considering VVS Laxman as a backup option for Kumble. Anyway, we get clarity about the new head coach in a few weeks.