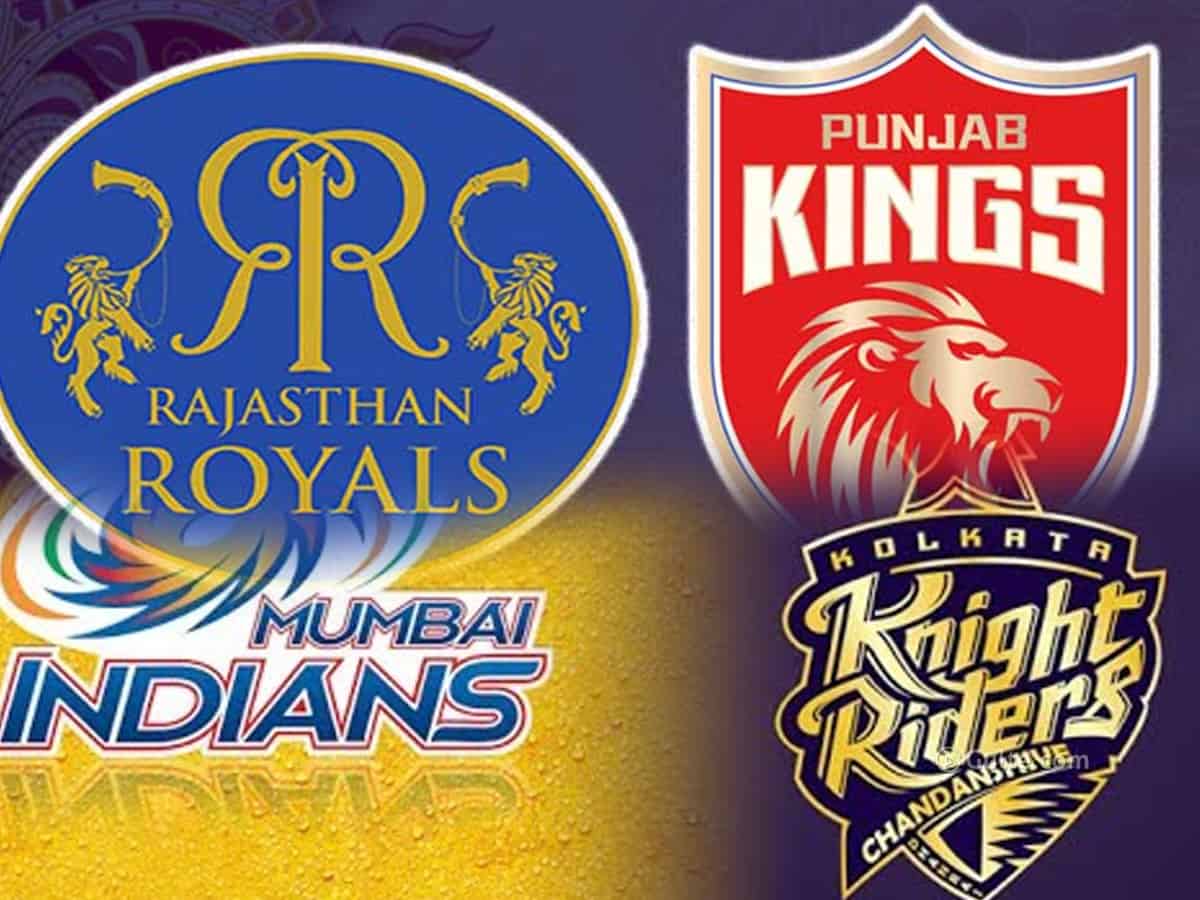 We are entering the final leg of the IPL league stage. There are only a couple of weeks left for the end of the league stage and the top four positions are quite open as of now.

Currently, only Delhi Capitals and Chennai Super Kings have virtually made it to the playoffs. Most likely, they are the ones who will finish in the top two positions. RCB is also in a good position with 12 points from 10 games. But considering the inconsistent legacy of the team, one can’t really predict RCB’s future.

If we consider DC, CSK, and RCB to be the three teams qualifying for the playoffs, there is a tough competition between four teams for the fourth spot of the knockout stage.

Mumbai Indians, Kolkata Knight Riders, Punjab Kings, and Rajasthan Royals have 8 points each and are fighting with each other to claim that fourth spot of the playoffs. Except for RR, the three other teams have played 10 games each. RR played nine and won four of them.

If it wins against SRH tonight, RR will jump to the fourth spot with 10 points. Otherwise, it will be equaled with the rest of the three teams.

There are 17 matches left in the league stage and each game will play a crucial role in deciding the fate of these teams which are fighting for the playoff spot.