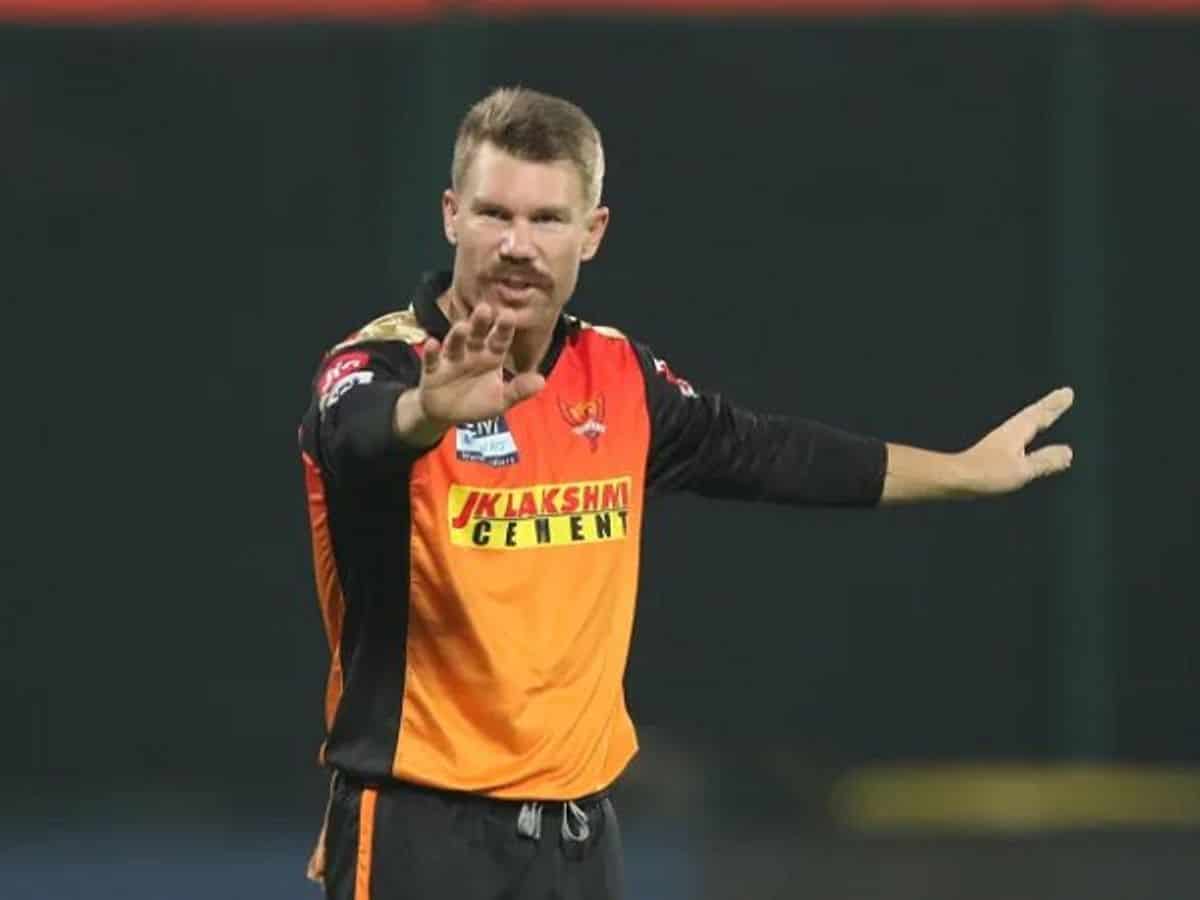 Looks like the journey of David Warner has ended in the colors of Sunrisers Hyderabad. We may not see him in the orange jersey once again, going by the current situation. Warner has been the greatest contributor for Sunrisers since 2014. Unfortunately, it may come to an end this year.

David Warner was removed from the playing XI in the last night’s match against Rajasthan Royals. He scored 2 and 0 in the first two matches of the second leg of IPL 2021. Thus, the management removed him and gave a chance to England opener Jason Roy.

The British batsman made full use of the opportunity and scored a half-century right in his first match for SRH. The valuable half-centuries of Roy and skipper Kane Williamson helped SRH in winning the game. This is SRH’s second win in the 10 games it played in IPL this year.

Meanwhile, Warner was not present at the stadium as well. Under the comments section of a Sunrisers’ post on Instagram, a fan wrote, “Is WARNER in the stadium… We didn’t spot him?” Replying to him, Warner wrote, “Unfortunately won’t be again but keep supporting please,” he wrote.

This cryptic comment from Warner almost confirmed that he will not play again this season. Due to his bad show this year, SRH may leave him forever, ahead of the mega auction that will be held next year. When asked about Warner’s absence in the stadium, SRH’s head coach Trevor Bayliss told Sportskeeda that it was just a routine move to give youngsters a stadium experience. He added that even Manish Pandey and Shahbaz Nadeem stayed back at the hotel.

Meanwhile, fans are upset with the management’s attitude towards Warner and are sympathizing with the cricketer on social media. They are hoping to see him make a grand comeback next year only in the orange jersey because Warner is synonymous with Sunrisers Hyderabad in the IPL.