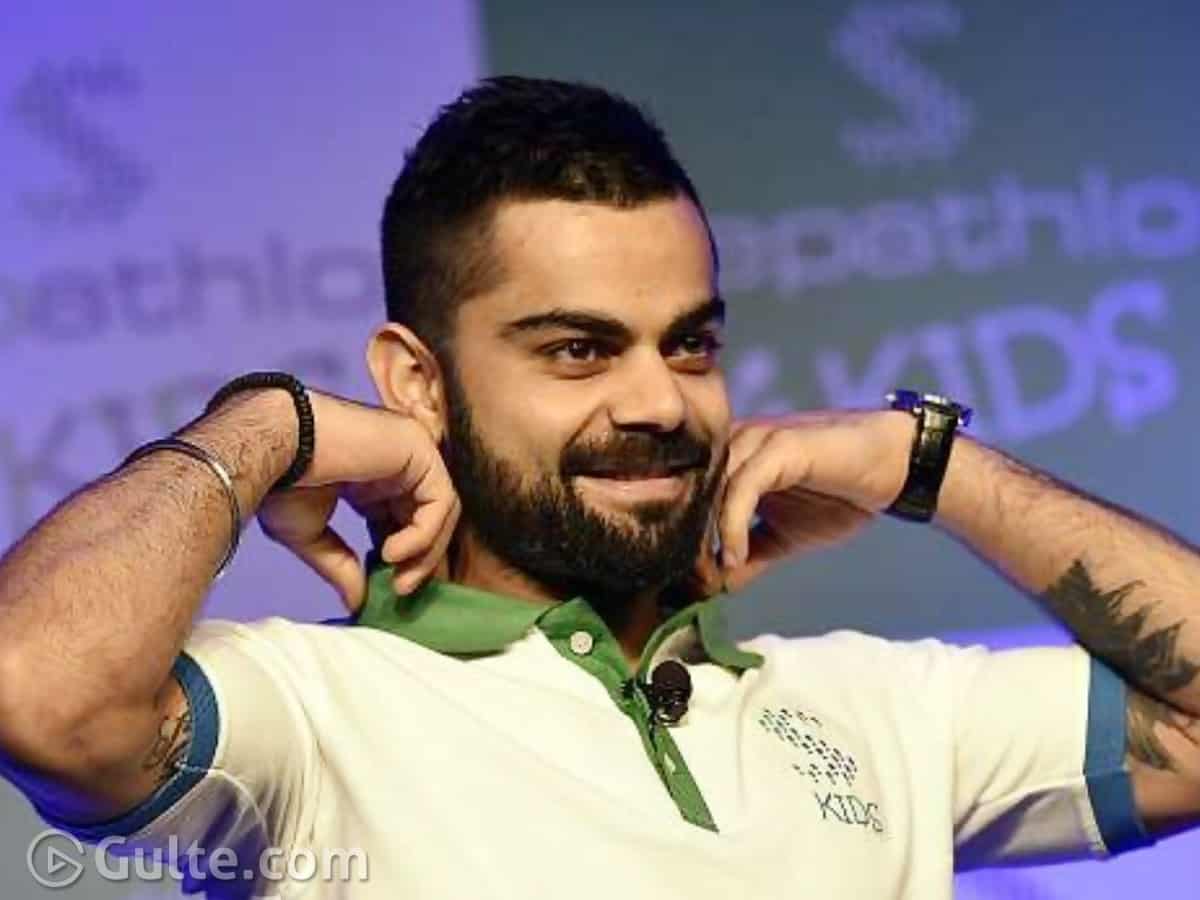 Ever since India skipper Virat Kohli announced that he is stepping down as T20I captain, fans are left perplexed with several rumours lingering around. Kohli recently surprised everyone by announcing that he will step down as T20I captain after the upcoming T20 World Cup.

But BCCI has cleared the rumours today. The BCCI treasurer Arun Dhumal on Tuesday rejected such claims and said, “The board didn’t ask him to step down. It was absolutely his own decision. Why would we ask him to step down? He was doing a great job.”

He further added that hopefully, MS Dhoni’s appointment as a mentor for team India for the T20 World Cup will be highly beneficial. Under Dhoni’s captaincy, India won the inaugural World Twenty20, the 2010 and 2016 Asia Cups, the 2011 World Cup and the 2013 Champions Trophy. And Dhumal is elated to have him as a mentor of the team for the ICC World Cup.

On the other hand, Sunil Gavaskar believes Rohit Sharma should be India’s captain in the next two T20 World Cups. However, BCCI is yet to name India’s new T20I captain, where the game is slated to take place in UAE and Oman in October-November.