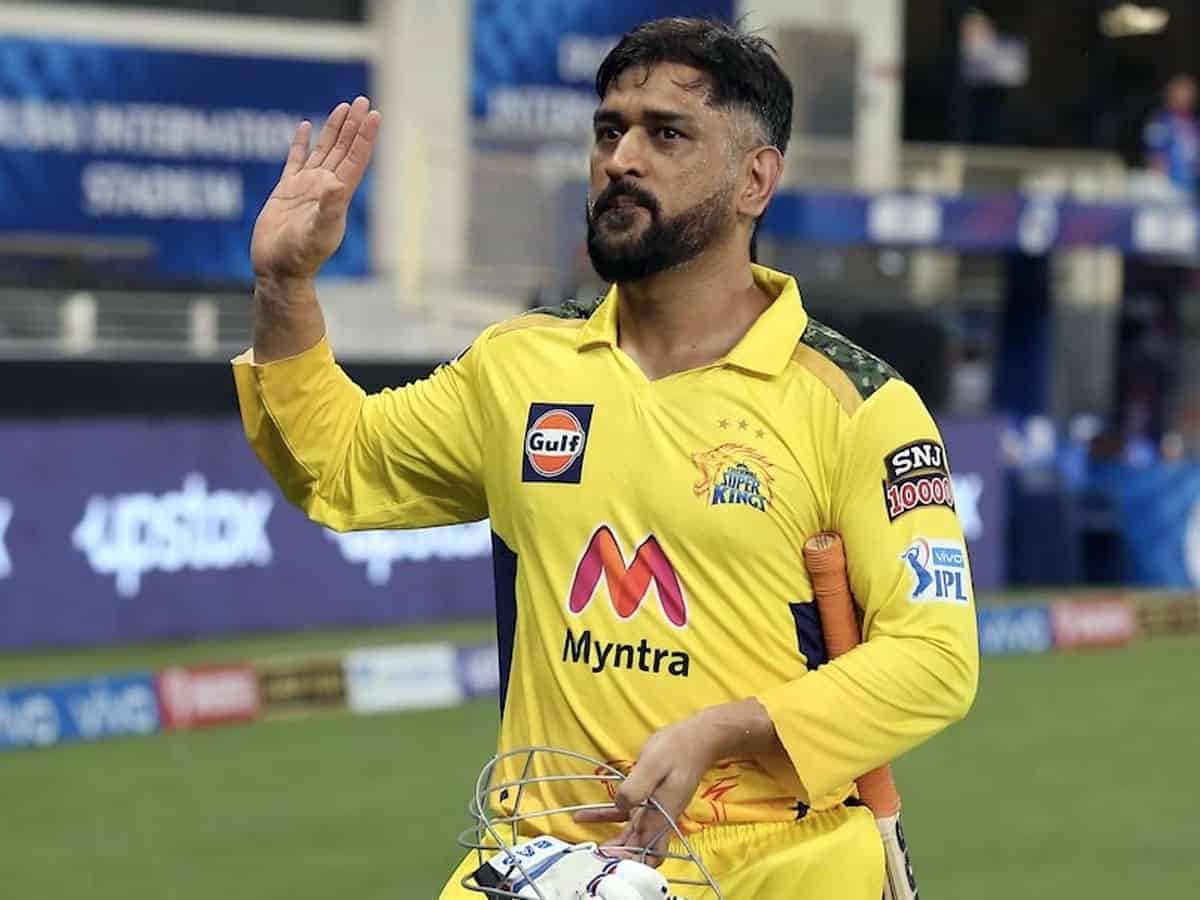 Former Indian cricketer MS Dhoni will be mentoring team India for the T20 World Cup. This is the first time Dhoni has stepped into a mentorship role upon the BCCI’s request. Cricket fans are happy to have Dhoni in the Indian camp and they are hopeful of a positive result for team India which won the T20 World cup way back in 2007.

Dhoni is a big brand in T20 cricket and his records speaks for himself. But how much is Dhoni charging for his mentorship role? Well the answer is zero. The BCCI honorary secretary Jay Shah has confirmed that Dhoni is not charging anything from the cricket body and reportedly informed them that he would do a free service.

This is a great gesture by Dhoni and he always puts country first. With his ample experience in the shorter format of the game, team India should definitely use his inputs. Also this is Virat Kohli’s first and last T20 World Cup as captain and so fans are thrilled to have the combination of Dhoni-Kohli-Rohit Sharma in the Indian side.

The T20 World Cup tournament would begin on October 17th while team India’s first match is against arch-rivals Pakistan on October 24th.