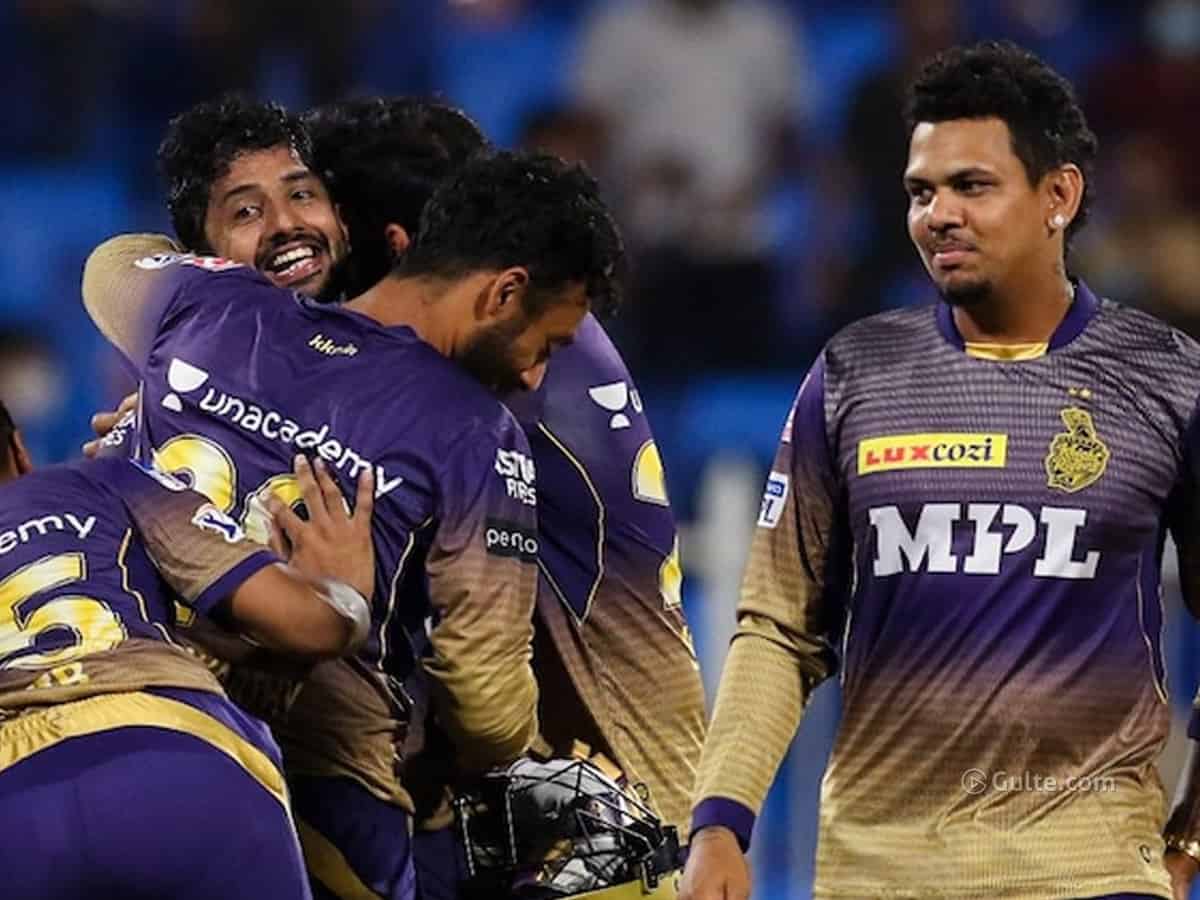 Former Cricketer and popular commentator, Aakash Chopra calls IPL an ‘Incredible Premier League.’ The last few games of this edition prove the same. Be it any score, low or high, every match is turning out to be a nail-biting encounter towards the end.

The last night’s qualifier 2 between Delhi Capitals and Kolkata Knight Riders was a one-sided affair for the first 35 overs and then it had a thrilling climax in the last 5 overs.

After winning the toss, Kolkata Knight Riders opted to bowl first. Their aim was to restrict Delhi to a low total on the sluggish surface of Sharjah and chase it well in the second half with the help of dew.

KKR’s plans worked out very well as Delhi was restricted to 135/5 in 20 overs. Barring Shikhar Dhawan and Prithvi Shaw, no one has performed well for the Capitals.

KKR got a fantastic start while chasing this low score. Venkatesh Iyer and Shubman Gill’s partnership of 96 runs made this match a one-sided affair. Iyer got out after making a responsible half-century. Then, Gill made a 27-run stand with Nitish Rana and almost ensured a victory to KKR. That’s when things went for a toss. KKR lost the wickets of Rana, Gill, Dinesh Karthik, Eoin Morgan, Shakib Al Hasan and Sunil Narine in a span of 7 runs.

From 123/2, KKR’s score came down to 130/7 by 19.3 overs. In the last three balls, Kolkata needed six runs to win. That’s when youngster Rahul Tripathi held his nerves well and finished the game by hitting a six. Thus, KKR made it to the finals for the third time in the history of the IPL. They will now face Chennai Super Kings in the final that will be held on Friday.