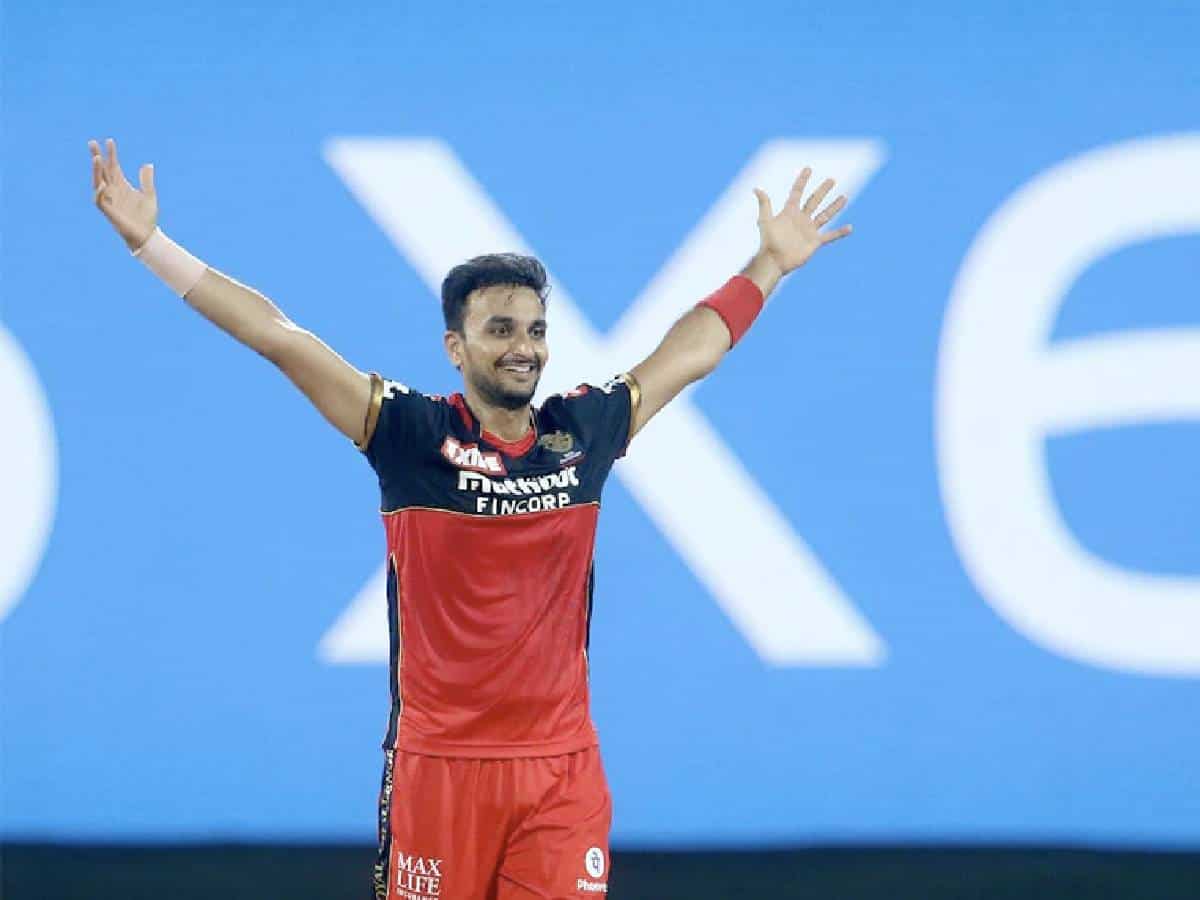 Royal Challengers Bangalore witnessed yet another heartbreak in the Indian Premier League. The Bengaluru franchise ended its run in IPL 2021 by getting beaten by Kolkata Knight Riders in the eliminator.

Even captain Virat Kohli became emotional in the post-match interview after losing such a crucial game. This also marks the end of Kohli’s captaincy career in IPL.

RCB had a good run in the first leg of this edition. It won five out of the first seven matches that were held in India. Along with Kohli, the form of AB de Villiers, Glenn Maxwell, Yuzvendra Chahal and Harshal Patel made RCB look invincible.

But the Bangalore franchise failed to recreate that momentum in the second leg of the league that is being held in the UAE. It won four and lost three of its last seven games and confined itself to the third position of the points table. If RCB won a couple of more matches, it would have been in the top-two and got a chance to play in the qualifiers.

Meanwhile, the biggest surprise package of the team this year was Harshal Patel. The medium-pacer was bought by RCB for just Rs. 20 lakhs. Right from the first match, he proved his mettle.

In the first game against Mumbai Indians, Harshal claimed a fifer. Since then, he had scalped wickets regularly in every game. He also got a hat-trick in the league.

Harshal scalped a total of 32 wickets in the league and equalled the record of Dwayne Bravo of claiming most wickets in a single edition of the IPL. After such scintillating performance, it has to be seen if he gets retained by RCB or will be chosen for a fancy price by any other team in the upcoming mega auction.

Finally, in the recently concluded edition, Harshal Patel has become the Purple Card holder (took most wickets), Dream11 Game changer and the Most valuable player of the season.