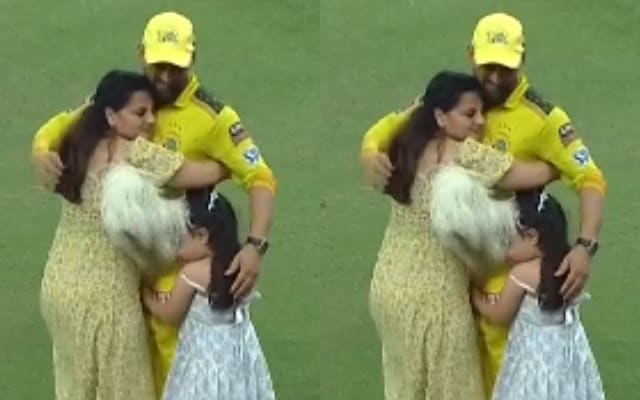 Chennai Super Kings (CSK) won their fourth Indian Premier League (IPL) title by beating Kolkata Knight Riders (KKR) by 27 runs on Friday (October 15) at the Dubai International Stadium. Amid questions on Dhoni’s own form, the cricketer had put all those doubts to rest by marshalling his troops wonderfully to take CSK to yet another IPL trophy.

So, Dhoni fans have double news to celebrate at the moment as the couple is expecting their second child. Though the couple is yet to officially confirm the news, fans did not stop congratulating the couple on social media. Various Twitter influencers have put out tweets on the same stating Suresh Raina’s wife Priyanka has reportedly confirmed the news as well.