Yuvraj Singh Arrested And Released On Bail Over Casteist Remarks 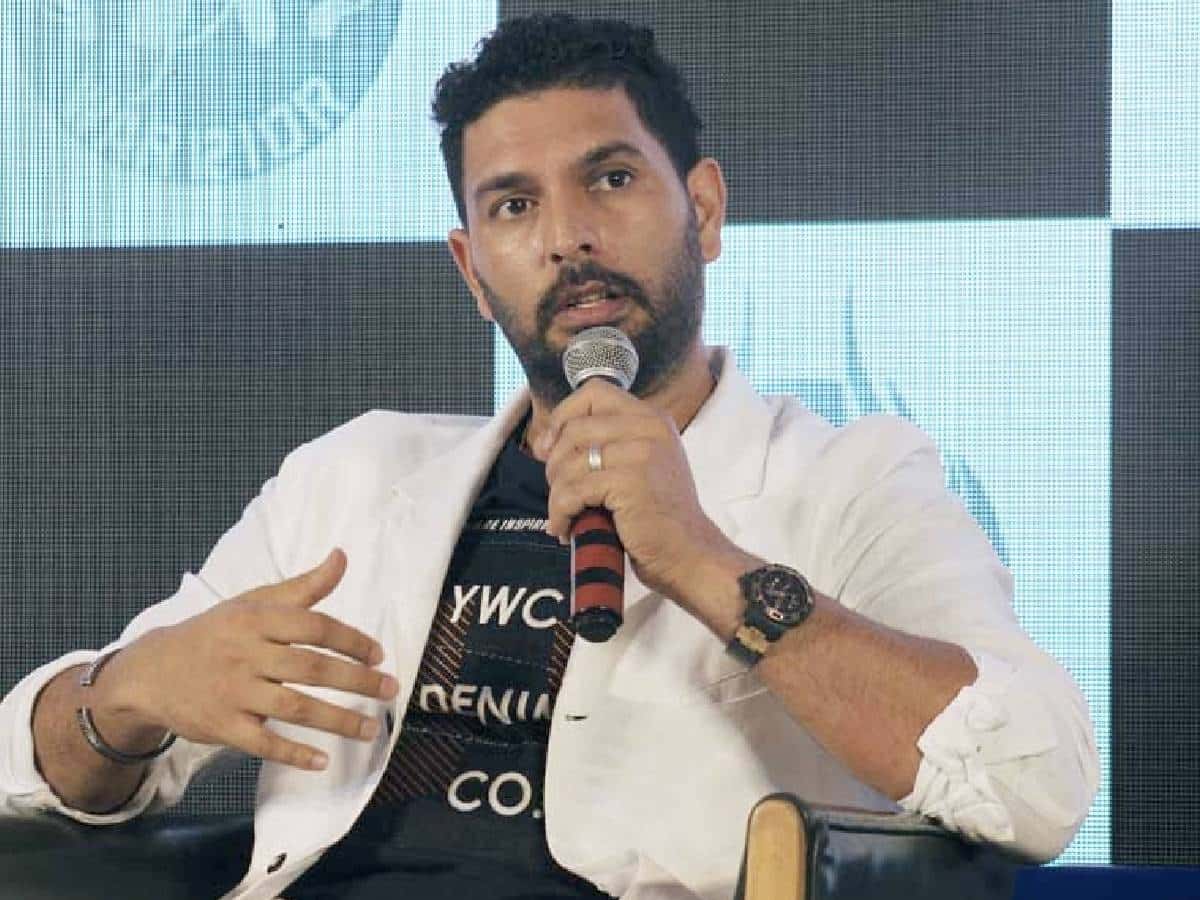 Former cricketer Yuvraj Singh was reportedly arrested and then released on bail in Haryana on Saturday. The incident happened while investigating a complaint that he had used a casteist slur in an Instagram live video against cricketer Yuzvendra Chahal a long time ago.

In fact, Yuvraj apologised for the “unintentional remarks” earlier and said he was “misunderstood” after his June 2020 Instagram live video with Rohit Sharma. Yuvraj’s comments on leg spinner Yuzvendra Chahal was taken offensive by many and triggered outrage on social media. Back then, both Yuvraj Singh and Rohit Sharma were seen discussing Chahal’s TikTok videos. “As per court orders, Yuvraj Singh was arrested and then released on interim bail on Saturday,” Nitika Gahlaut, a senior police officer in Haryana.

The move came following a complaint filed in February this year by a Dalit activist in Haryana, demanding his arrest and registration of a case under the Scheduled Castes and Tribes (Prevention of Atrocities) Act, which aims to prohibit discrimination. The activist, Rajat Kalsan, said, “On October 6, the police was asked to include Yuvraj Singh in the probe. We have learnt that yesterday, Yuvraj Singh surrendered before the police in Hisar, he was questioned for two to three hours and then arrested. He was then released on bail bonds.”

He further said the cops would submit the final report in the SC/ST court in Hisar. Yuvraj may have to attend the hearings at the court in Hisar. “We will do our best to prove his guilt since he has insulted the whole community,” the activist said. On the other hand, Yuvraj had expressed regret on his Twitter -“I understand that while I was having a conversation with my friends, I was misunderstood, which was unwarranted. However, as a responsible Indian I want to say that if I have unintentionally hurt anybody’s sentiments or feelings, I would like to express regret for the same. My love for India and all its people is eternal”.