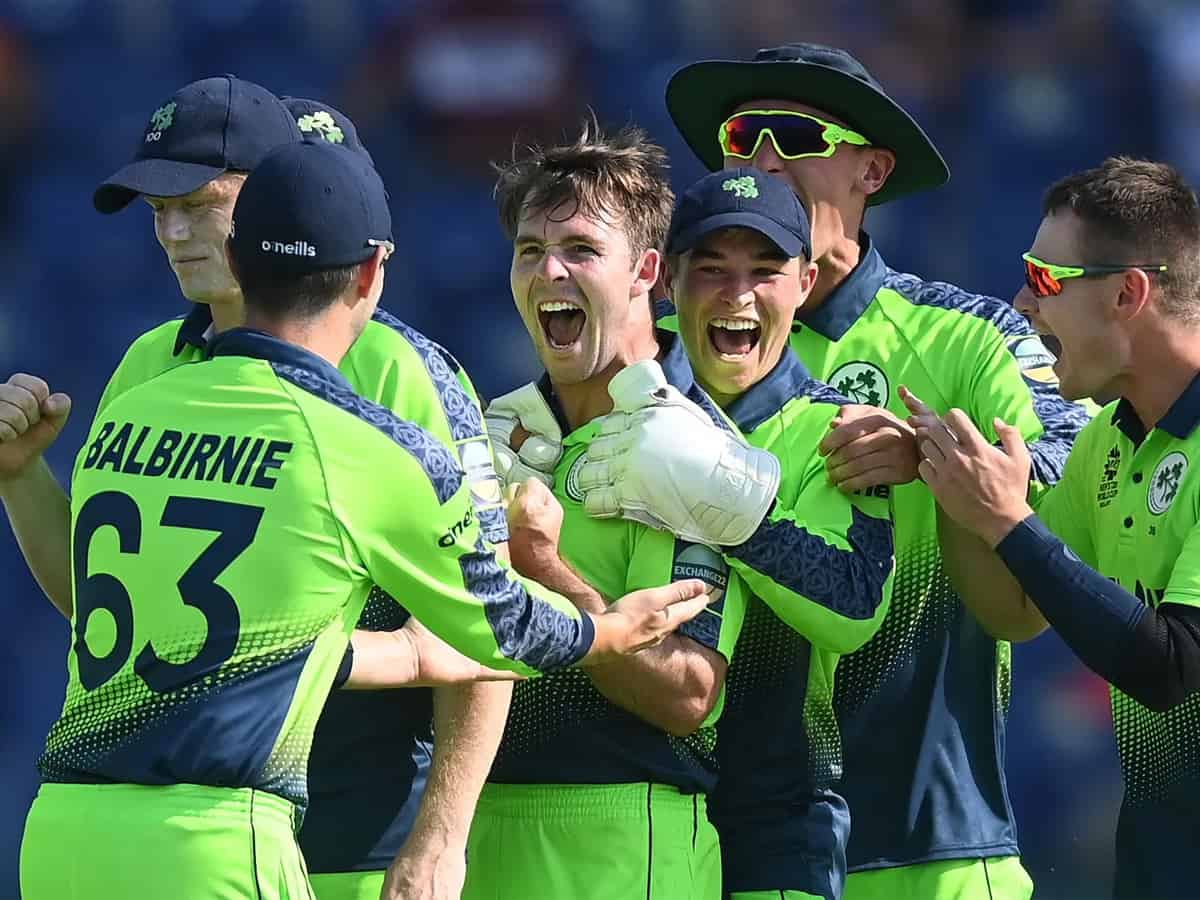 The T20 World Cup commenced on Sunday and the tournament has started registering stunning feats. Firstly Scotland upset Bangladesh in their first game by defeating the Bangla Tigers by six runs. This was the first major upset and today an Irish bowler has created history.

Fast bowler Curtis Campher took four wickets in four consecutive deliveries and joined Sri Lanka’s Lasit Malinga and Afghanistan’s Rashid Khan who are the only two bowlers to do so.

No Irish bowler has ever taken a hat-trick in white ball cricket and Campher’s name will be etched in the Irish cricket history.

In the end Netherlands were allout for just 106 runs while Ireland chased the low total effortlessly. Campher was adjourned man of the match for his outstanding bowling spell.

The T20 World Cup is likely to post more such phenomenal feats and we have to see how many the Men in Blue will record.