‘If Dravid wants to apply, he will!’ 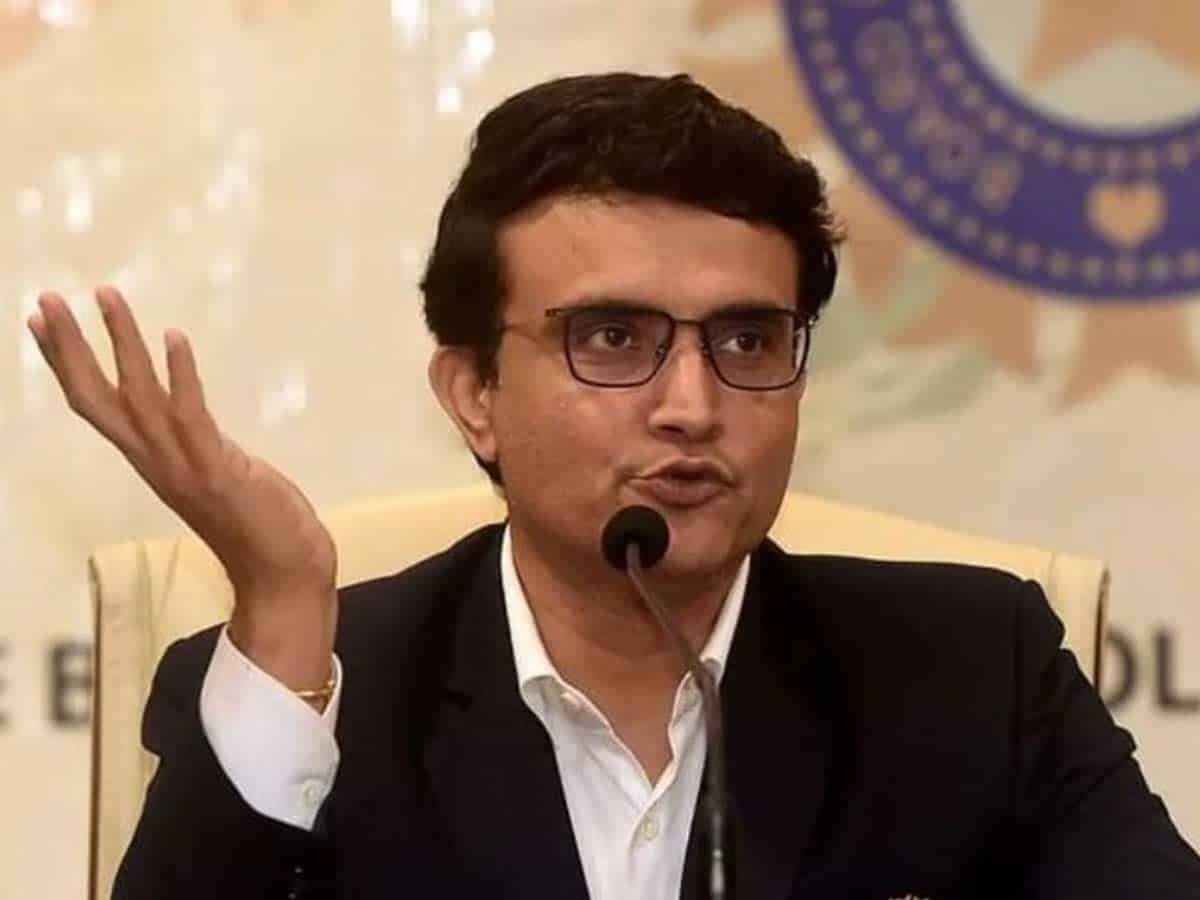 Team India’s head coach Ravi Shastri’s tenure will come to an end after the conclusion of the ongoing T20 World Cup. Since the last few weeks, there are a lot of speculations going on about the new head coach of the team.

It is being widely reported in media that Rahul Dravid will take up the coaching responsibilities after Shastri. However, BCCI president Sourav Ganguly said that there is no confirmation about Dravid’s appointment as of now.

Speaking on the ‘Salaam Cricket’ show of the Aaj Tak, Ganguly said, “There’s no confirmation, I only read it in the newspapers. There is due process. It has been advertised. If he wants to apply, then he will.”

Ganguly added that Dravid recently met the BCCI officials in Dubai to discuss the future roadmap for National Cricket Academy (NCA), which he heads.

“Right now, he is the director of NCA. He came to meet us in Dubai to talk about NCA. How to take it forward. We all believe the NCA has a big role in developing the future of Indian cricket. NCA creates the next generation of Indian cricketers. So, he wanted to discuss that,” stated Ganguly.