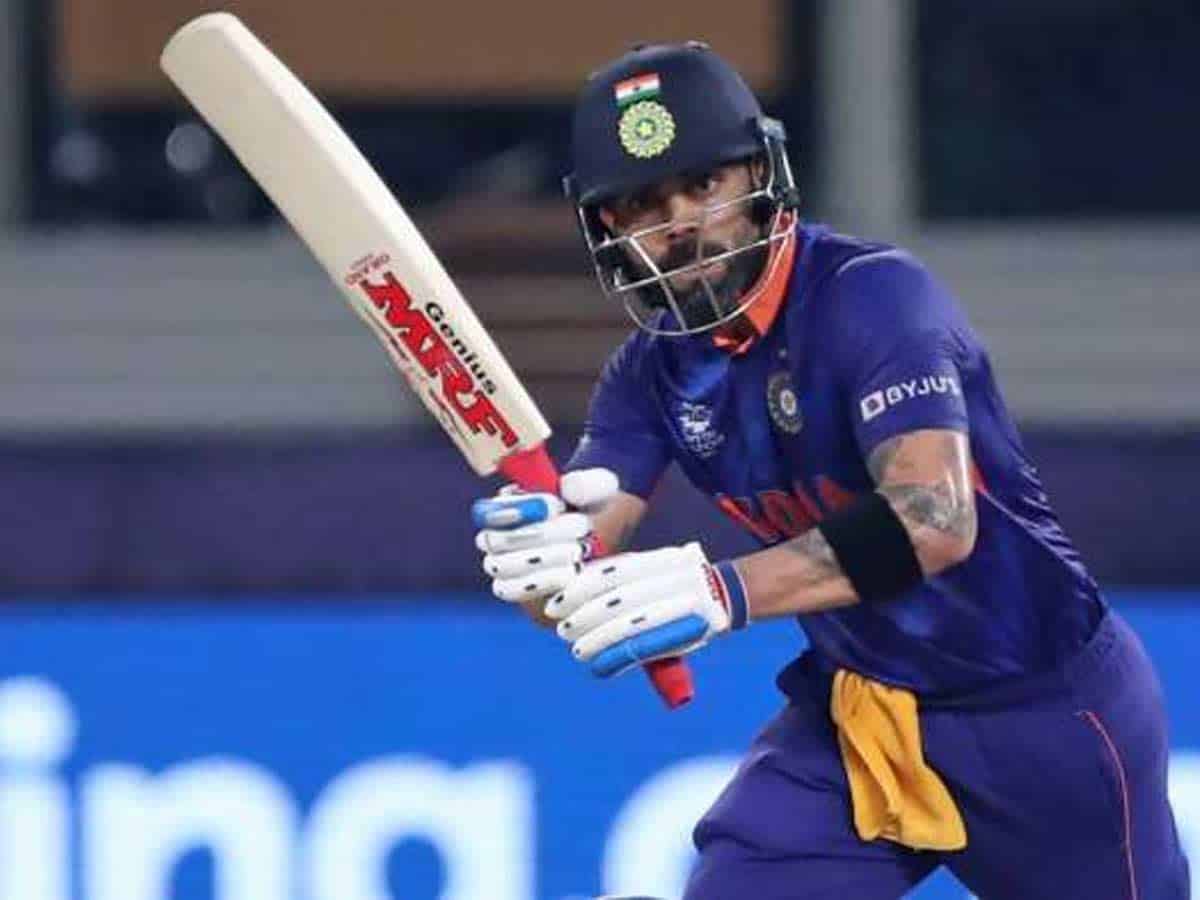 India and Pakistan headed into a prestigious clash in the T20 World Cup 2021. This is the first match for both teams. Pakistan won the toss and chose to bowl first. Virat Kohli too admitted that he would have opted to bowl first. However, team India kept the audiences on their nerves with a poor start.

By the end of 10 overs of Indian innings, the team scored 60 runs for the loss of 3 wickets.

India and Pakistan have faced each other in the T20 World Cup five times in the past. India won all those five matches. These encounters include the epic final of the 2007 T20 World Cup.