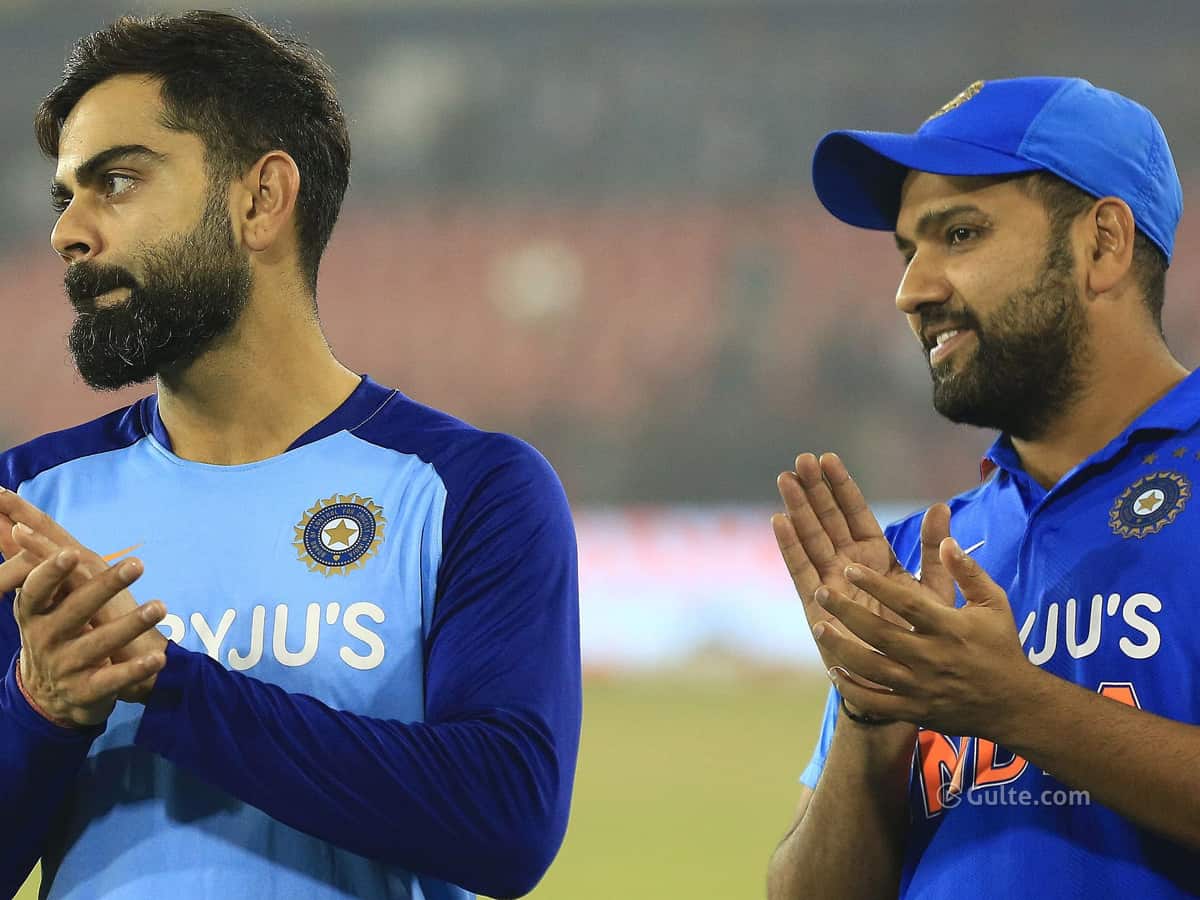 India has suffered a humiliating loss against Pakistan last night in their opening match of the T20 World Cup. Though team India was favorites of the game, Pakistan’s collective effort resulted in their sensational victory.

India losing its openers’ wickets in the first three overs has dented its chances clearly. Star opener Rohit Sharma was dismissed by Shaheen Afridi for a golden duck. The very same bowler broke the wickets behind KL Rahul in his next over.

During the post-match press conference, captain Virat Kohli was asked whether the team should have chosen Ishan Kishan instead of Rohit Sharma.

Virat hit back at the reporter by saying, “It’s a very brave question. What do you think, sir? I played the team that I thought was the best.”

“I am just asking you? Will you drop Rohit Sharma from T20 internationals? You will drop Rohit Sharma? If you want controversy please tell me before so that I can answer accordingly. Unbelievable!” he further added.

Kohli said that the team accepts the defeat and will try to give their best in the next match. India will take on New Zealand in its next game on October 31.