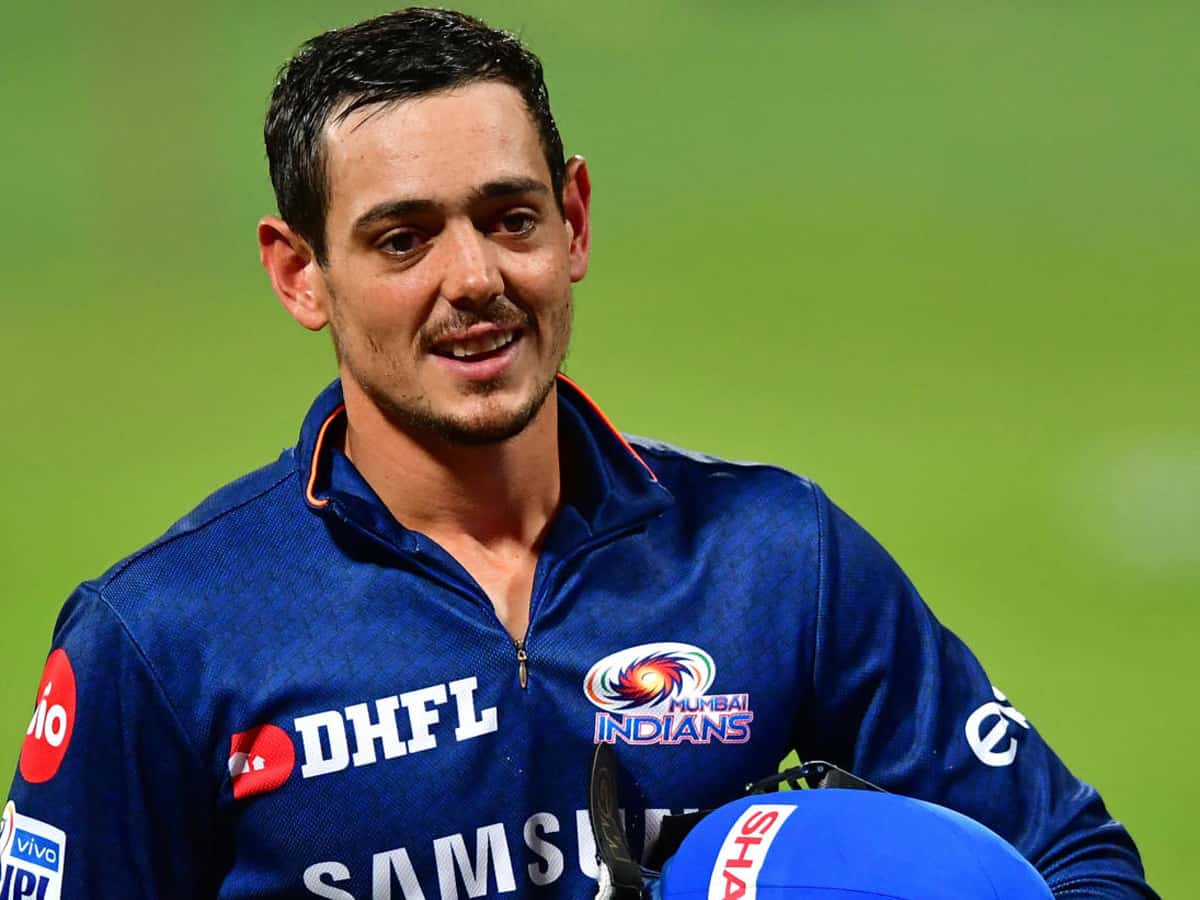 Cricket is often termed as a ‘Gentlemen’s Sport.’ We often don’t see any controversies associated with this game. However, of late, cricket is being influenced by race and culture. Sports need to unite us irrespective of caste, culture or creed. But we may soon witness a talented player getting out of the national side for not taking a stand against racial discrimination.

We are talking about South African wicket-keeper batsman Quinton de Kock. The star opener has been serving the South African national side for the last seven years. He made an enormous contribution to his team and is one of the big players on the current side.

A player of such huge stature was dropped out of the ongoing game against West Indies for taking a stand against the decision of Cricket South Africa (CSA), which stated that all players should take a knee before matches, in support of the ‘Black Lives Matter’ initiative.

de Kock is against this rule and hasn’t made any supportive gesture in his last few games. When asked about it in an earlier interview, the player said, “My reason? I’ll keep it to myself. It’s my own, personal opinion. It’s everyone’s decision; no one’s forced to do anything, not in life. That’s the way I see things.”

Now, a few experts are opining that de Kock may not get a chance to play for South Africa anymore if he continues to go against the rule of CSA.

If that happens, South African cricket will definitely lose a promising player, opined the experts and the netizens on social media. Meanwhile, some others opined that he should support the global movement keeping his personal reasons aside.

Here are some of the opinions of cricket experts and netizens: