Waqar Younis apologizes after being criticized for his insensitive comments 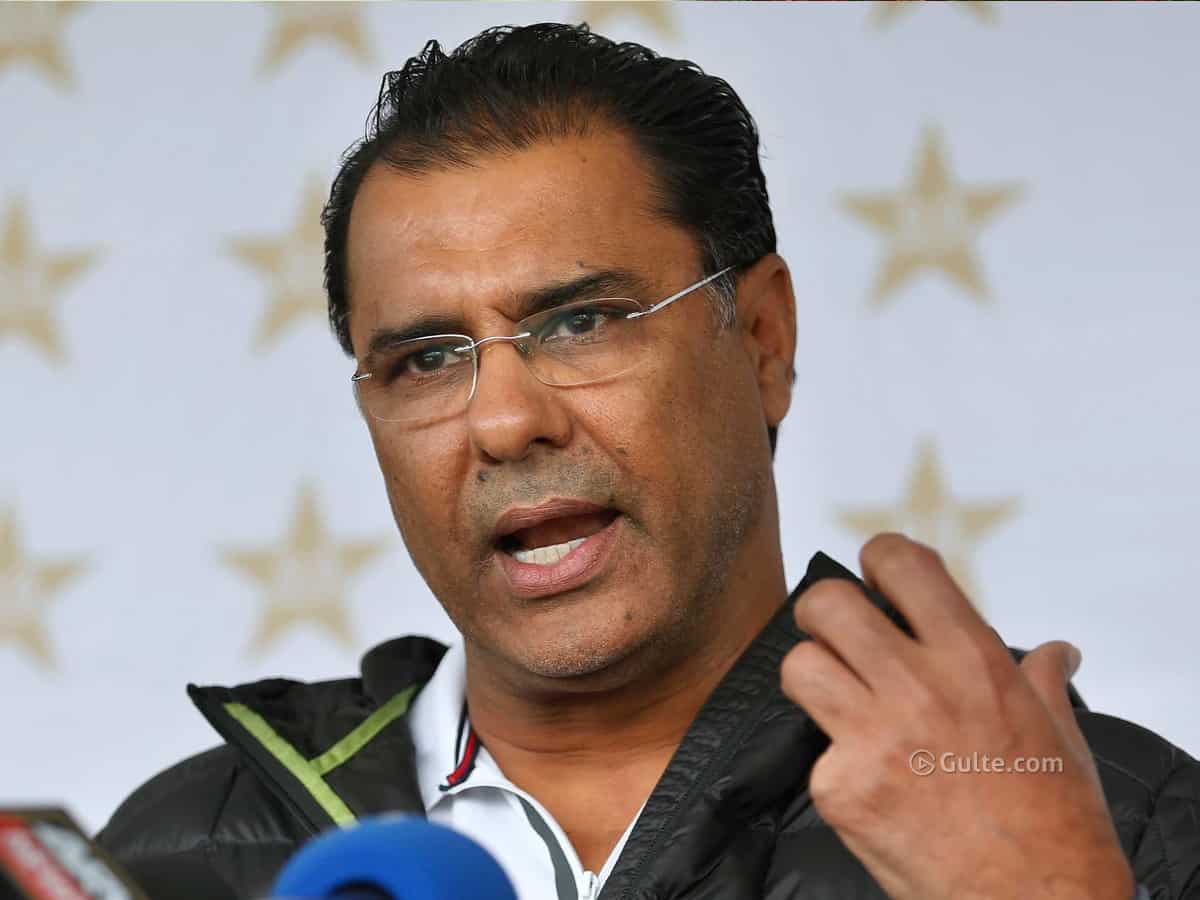 Former Pakistani player and bowling coach, Waqar Younis drew severe criticism for making the ‘namaz’ remark after Pakistan’s scintillating win against India last Sunday. After many former cricketers, experts and netizens criticized Waqar for making such insensitive comments, he apologized for his statement.

“In the heat of the moment, I said something which I did not mean which has hurt the sentiments of many. I apologise for this, this was not intended at all, genuine mistake. Sports unite people regardless of race, colour or religion. #apologies,” tweeted Waqar last night.

After Pakistan registered their first-ever World Cup victory against India, Waqar was invited as a guest to a news channel to discuss the historic win. During the interaction, Waqar said that it was very special for him to see wicketkeeper-batter Mohammed Rizwan offering Namaz in front of Hindus during the drinks break of the match.

Eventually, Waqar had to apologize for his comments.

Meanwhile, Pakistan started off its T20 World Cup campaign in style by winning its first two matches, against strong teams like India and New Zealand.