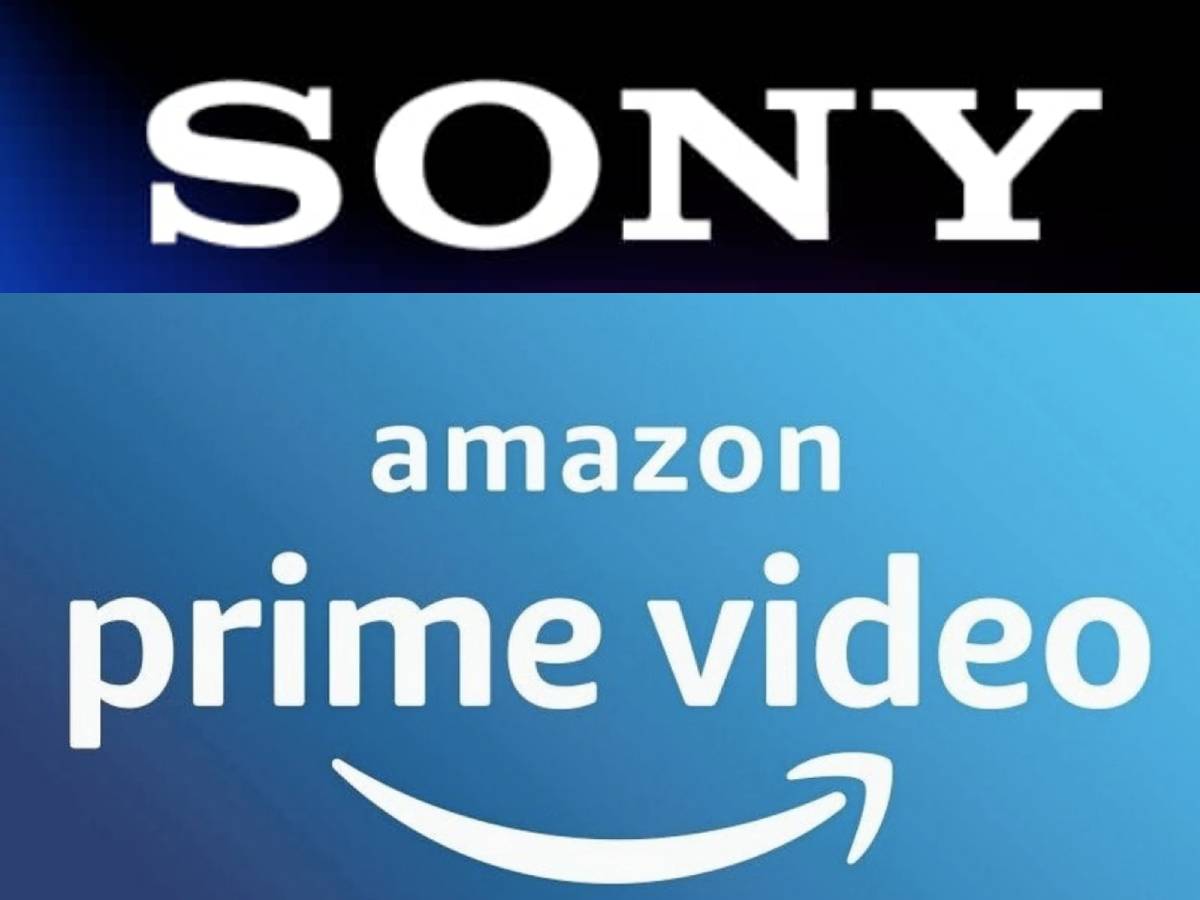 BCCI will conduct an auction for the IPL broadcasting rights towards the end of this year. As of now, Star Network holds both the digital and television rights of the league. It is now being heard that Sony and Amazon Prime Video are planning to place a joint bid in the auction to counter-attack Star Network.

Star has a wide presence in both the television and digital segments (Hotstar) in India. Sony has a wide reach in the satellite sector but its digital platform Sony Liv doesn’t have a huge subscriber base. Thus, it is planning to team up with Amazon Prime Video, which is a giant in the digital entertainment sector.

It is being heard that Sony and Prime Video are planning to bid $3-4 billion in the auctions. Meanwhile, the BCCI is expecting the bids to reach $5 billion.

“Prime Video has been looking to get into this space for a long time now and Sony wants to win the rights back. It looks like both may join hands for the same,” said a source as quoted by The Hindu Business Line.

IPL will feature two new teams from next year. There will also be a mega auction which will be held in early 2022.