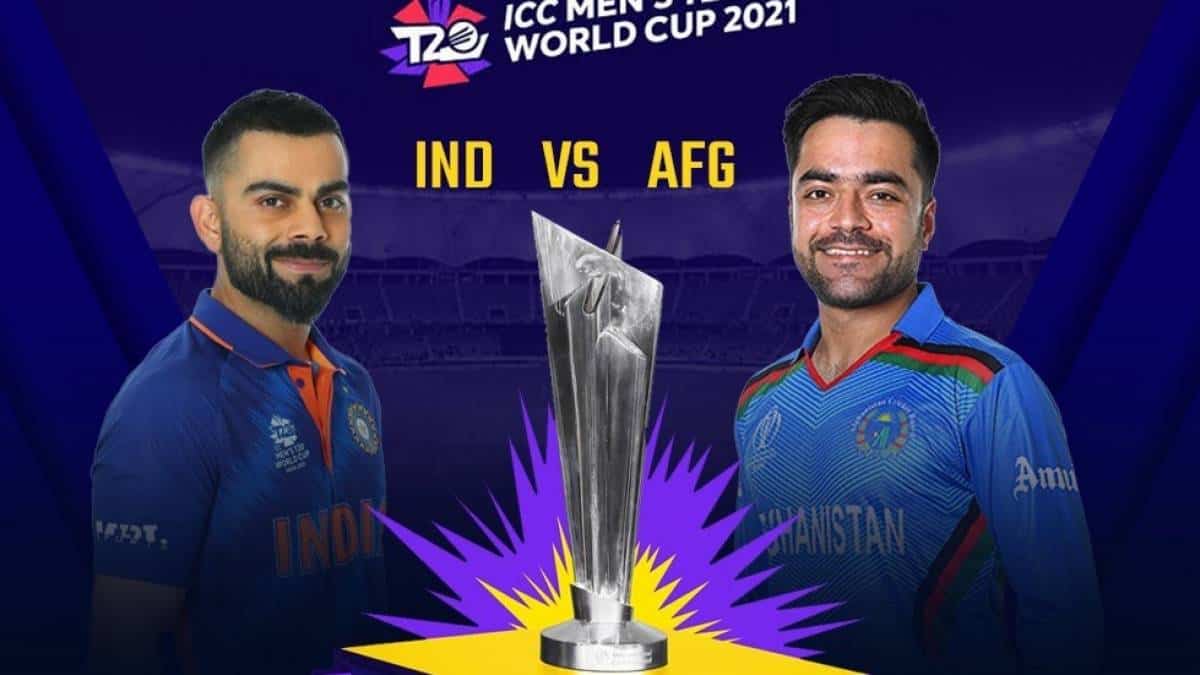 After losing its first two matches, Team India has almost pulled itself out from the semifinal contention. To qualify for the semifinals, India needs to win all its remaining matches with a big margin and hope other results also come in its way.

The Virat Kohli-led men will face Afghanistan later tonight in Abu Dhabi. While India has two losses in two matches, Afghanistan won two of its three games. The only game it lost was against Pakistan. Even in that match, Afghans fought hard and took the game till the end.

Their won against Scotland and Namibia with a high margin and improved their Net Run-Rate to +3.097. Thus, it is not going to be easy for India to beat Afghanistan. They should look forward to beating Afghanistan with a high margin. The Afghan spinning duo Rashid Khan and Mujeeb ur Rahman are in great form and it has to be seen how Indian batters will face them.

India rested Surya Kumar Yadav and Bhuvneshwar Kumar last game. We have to see if they get a nod for this game. It is also being rumoured that Ashwin may replace Varun Chakravarthy, who has been ineffective with the ball.

On the other side, fans are praying for New Zealand’s loss in one of its remaining three games and Afghanistan’s loss in this game.

It has to be seen if Team India can deliver a stunning performance tonight and keep themselves alive in the tournament.