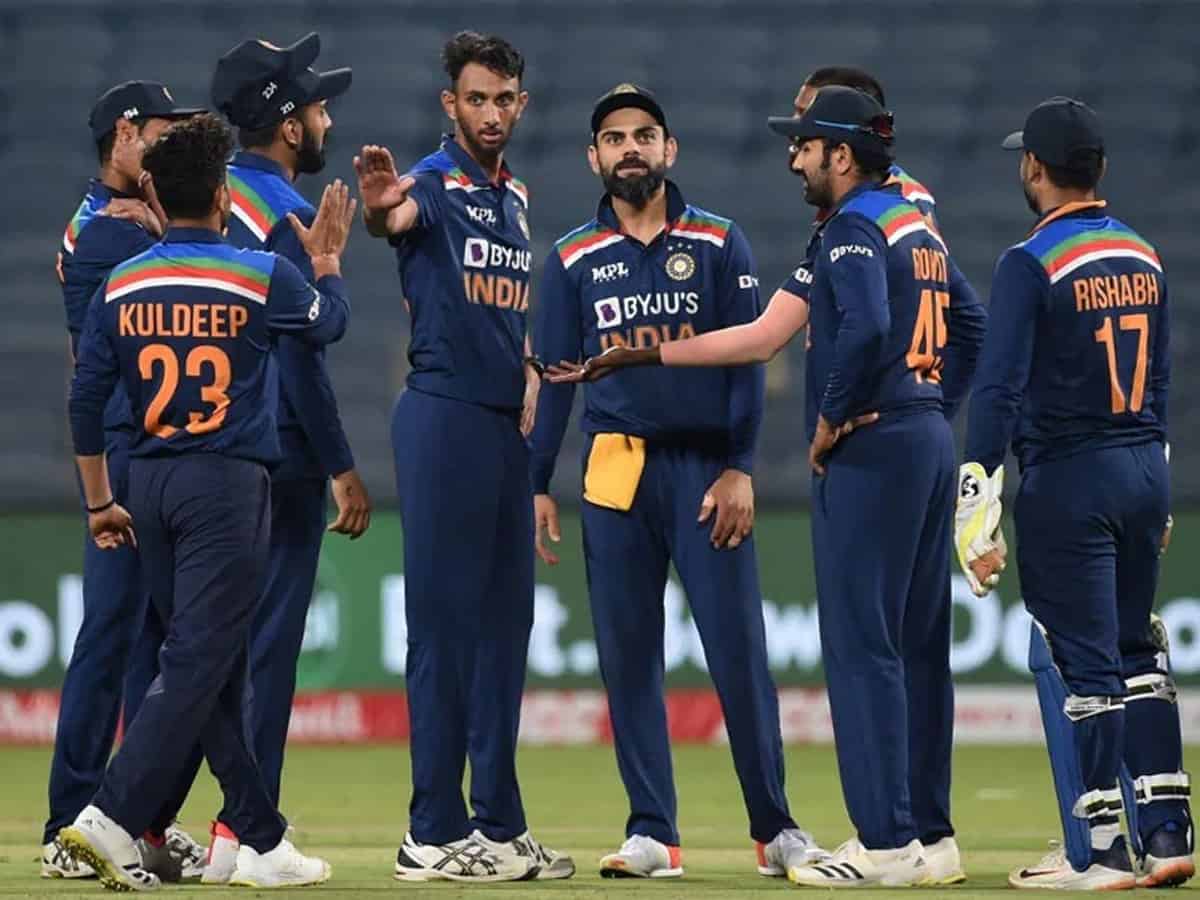 In fact, Afghanistan’s loss became evident within 15 minutes into the game. The top three batters of the team went back to the pavilion within the powerplay and pushed Afghans into deep trouble.

Though Najibullah (73) tried his best and played a wonderful knock, it wasn’t enough because all other batters completely gave up on the occasion. As a result, they managed to post a low score of 125/8 on the scoreboard.

New Zealand batters took their own sweet time to chase this small target because winning was mandatory for them and nothing else. They were clear in their plans and executed them perfectly. With useful contributions from Guptill (28), Mitchell (17), Williamson (40), and Conway (36), New Zealand chased the target in 18.1 overs.

After this win, New Zealand became the second team from Group B to qualify for the semifinals. It will face England in the semis on November 10.

On the flip side, the world cup campaign of India gave a huge heartbreak for all the fans who were cheering for the team. It brought back bitter memories of the 2007 World Cup. Anyway, we hope Team India will come back stronger in the T20 World Cup 2022.