India Wins The Second T20I And Seals The Series 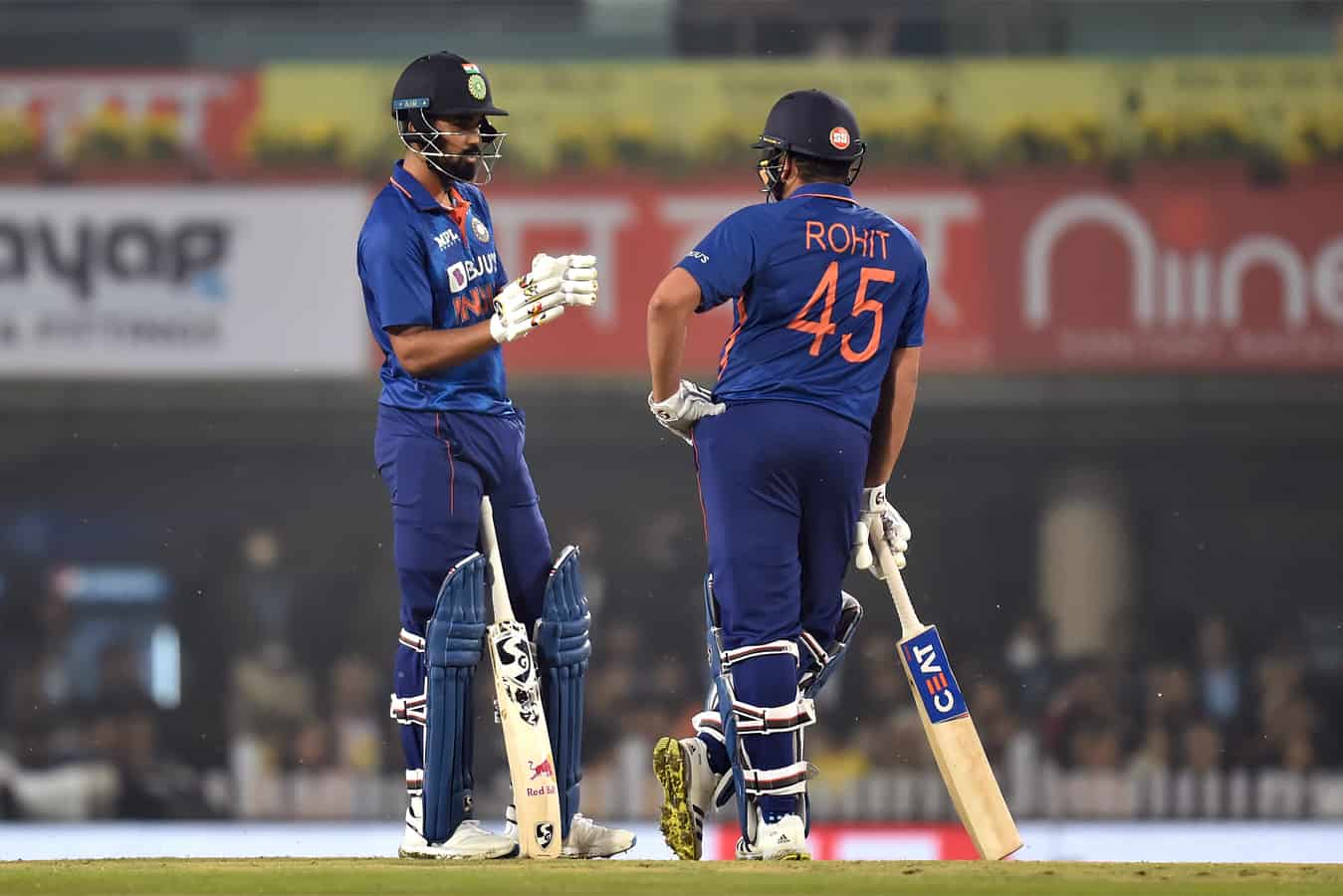 India is continuing its domination in the ongoing bilateral T20 series against New Zealand. Rohit Sharma and his men won the 2nd T20I as well and sealed the trophy of this 3-match series. India chased a moderate target of 154 runs quite comfortably, courtesy of a stunning partnership between openers Rohit (55) and KL Rahul (65).

The duo gave a stunning start during the chase. Both players have played cautiously in the beginning and started flexing their arms once they got settled in the crease. It was a delight to watch them together in a prime form.

After 117-run first-wicket stand, Tim Southee (3/16) dismissed Rahul. Soon, Southee also claimed the wickets of Rohit and Surya Kumar Yadav in quick succession. However, India was in a comfortable position to win the match by that time. Eventually, Rishab Pant and Venkatesh Iyer finished things off in just 17.2 overs and scored won the match by 7 wickets. India’s final score was 155/3.

New Zealand also got a good start in the first innings. Openers Daryl Mitchell (31) and Martin Guptill (31) made a partnership of 48 runs for the first wicket. Once Guptill got dismissed, Mitchell and Chapman made another good partnership. But the fall of their wickets in regular intervals had spoiled New Zealand’s chances of making a high score. Barring Glenn Phillips (34), no other Kiwi batter failed to do well in the middle-order.

An excellent spell by Ravichandran Ashwin (1/19) and debutant Harshal Patel’s (2/25) cautious bowling in the death overs, restricted New Zealand to a score of 153/6.

The final T20I will be held on Sunday (November 21) in Kolkata.