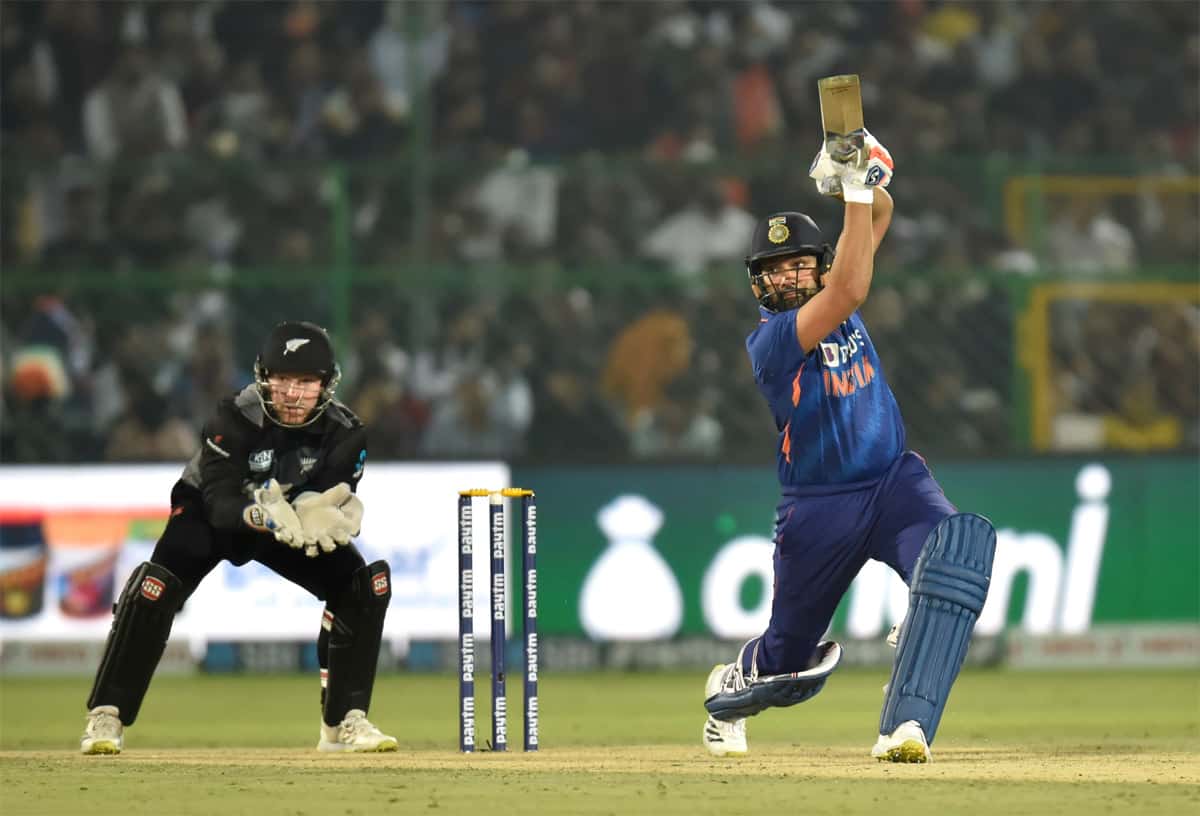 It’s done. India has whitewashed the three-match T20I series against New Zealand. In the dead rubber third T20I held tonight, the Indian team has put on a dominant show and won the match by 73 runs.

While it was a combined effort from various players that helped India in scoring 184 runs, it was the spin magic of Axar Patel which helped the team in defending the total.

After winning the toss for the third time in a row, captain Rohit Sharma chose to bat first, unlike the previous two games. His decision turned out to be successful because Rohit (56) and Ishan Kishan (21) gave a stunning start to the team. They made the best powerplay score of this series (69 runs).

However, Kishan got out soon after the powerplay, in the bowling of Mitchell Santner (3/27). Later, Santner also scalped the wickets of Surya Kumar Yadav and Rishab Pant in quick succession. Ish Sodhi got the wicket of Rohit right after the latter scored his half-century. All of a sudden, India’s score became 103/4. Then, useful contributions from Shreyas Iyer (25), Venkatesh Iyer (20) and brilliant cameos by Harshal Patel (18) and Deepak Chahar (21*) helped India in posting a high total of 184/7 in 20 overs.

New Zealand got huge blows from Axar Patel (3/9) right at the beginning of their innings while chasing this high score. Axar scalped the wickets of Daryl Mitchell, Mark Chapman and Glenn Phillips inside the powerplay. Right after the powerplay, Chahal dismissed dangerous Martin Guptill (51). India’s victory was almost confirmed by that time.

After that, the Kiwi batters just came in to bat and went back to the pavilion without making any impact. As a result, they got all-out for 111 runs in 17.2 overs.

Soon, these two teams will meet again in the Test series which is all set to begin on November 25.