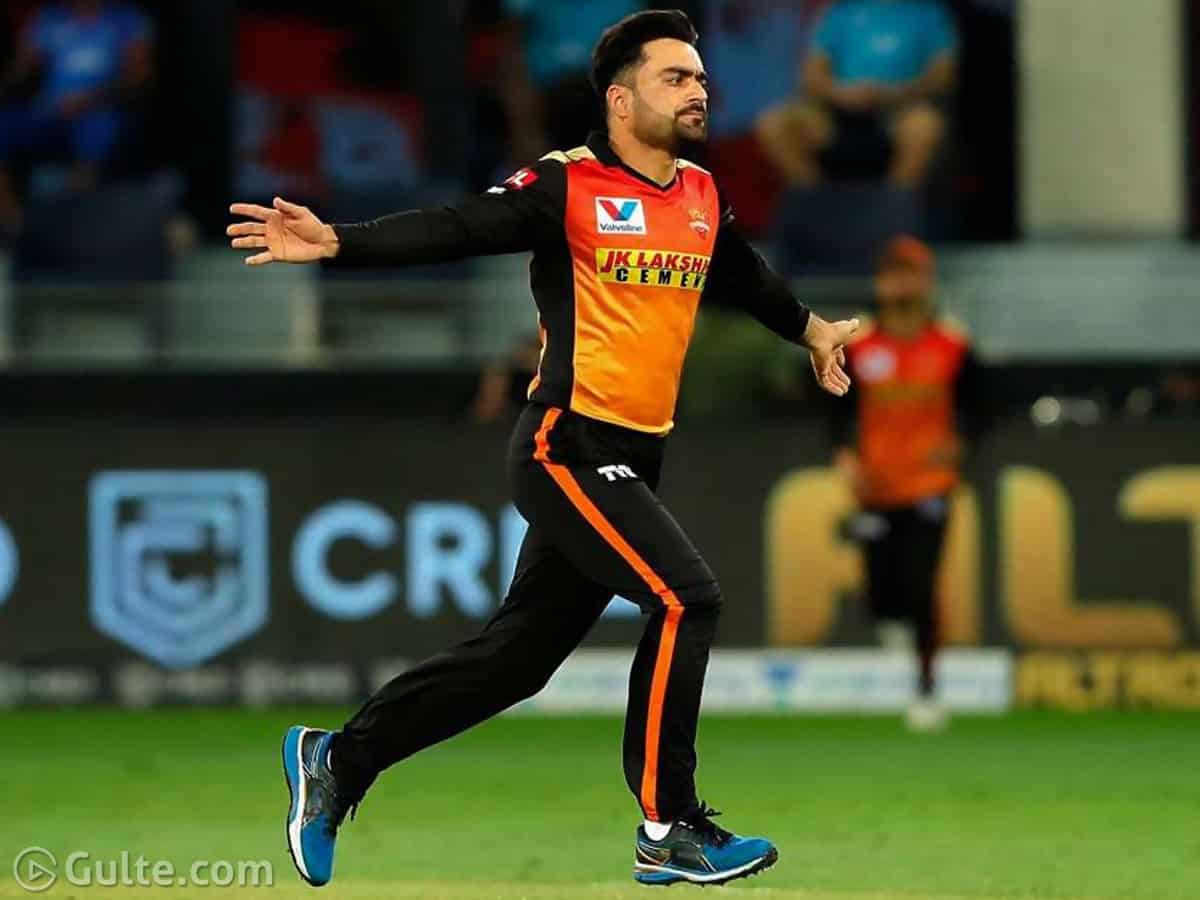 Currently, Rashid Khan is the No.1 T20 bowler in the world. The Afghanistan leg-spinner took just a few years to become the best in the world. He also represents various franchises in multiple T20 leagues across the world.

In the Indian Premier League, Rashid represents Sunrisers Hyderabad. He has been SRH’s trump card since his debut. There is no need of explaining Rashid’s contribution to this side over the last few years. But the latest developments hint at the separation between Rashid and SRH.

According to the Cricbuzz report, SRH is planning to retain both Kane Williamson and Rashid Khan ahead of IPL 2022. They want Kane to be their first choice and Rashid the second. But apparently, Rashid asked the management to make him the first choice player.

This move makes him get a higher salary cap. The salary difference between both positions is Rs. 4 crores. On the flip side, SRH is not in a mood to make Rashid their top choice and wants skipper Kane in that position.

They are trying to negotiate with Rashid regarding the same but we hear that he is not interested in the negotiations. If the talks fail, Rashid may opt-out of SRH and Kane becomes the team’s only retained player.

Every team can retain up to four players (including a maximum of two overseas players). All teams should submit their retention list to the BCCI by November 30.