MS Dhoni sacrifices part of his IPL salary for Jadeja! 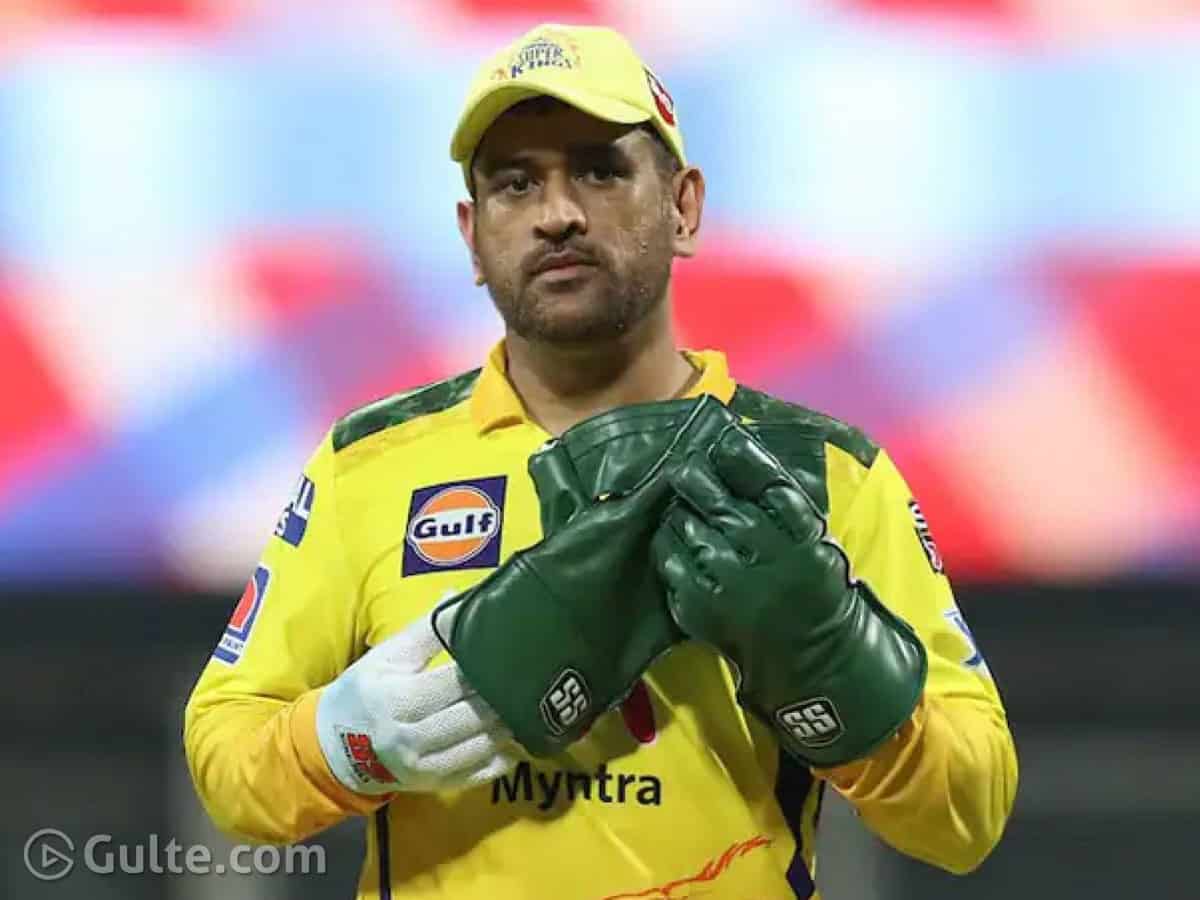 Reportedly, Dhoni asked the management to slash his salary because there is an uncertainty of him continuing for the next three years. However, it is sure that he will play the next season of IPL. But Dhoni’s road ahead after IPL 2022 is still unclear.

Thus, the former Indian captain has slashed his salary and gave the primary slot to Jadeja. It is also being heard that Jadeja will take over CSK’s captaincy responsibilities once Dhoni retires from IPL. That could be another reason for the management to give him the highest salary cap.

CSK is planning to build a fresh new team around these four players. They have to make some hard choices and leave their loyal players like Suresh Raina, Faf du Plessis, and Ambati Rayudu.

The mega auction is expected to be held in January 2022. Meanwhile, the next season of IPL may start on April 2.