Kohli Breaks Silence: “I Was Told I’ll Not Be The ODI Caption 90min Before” 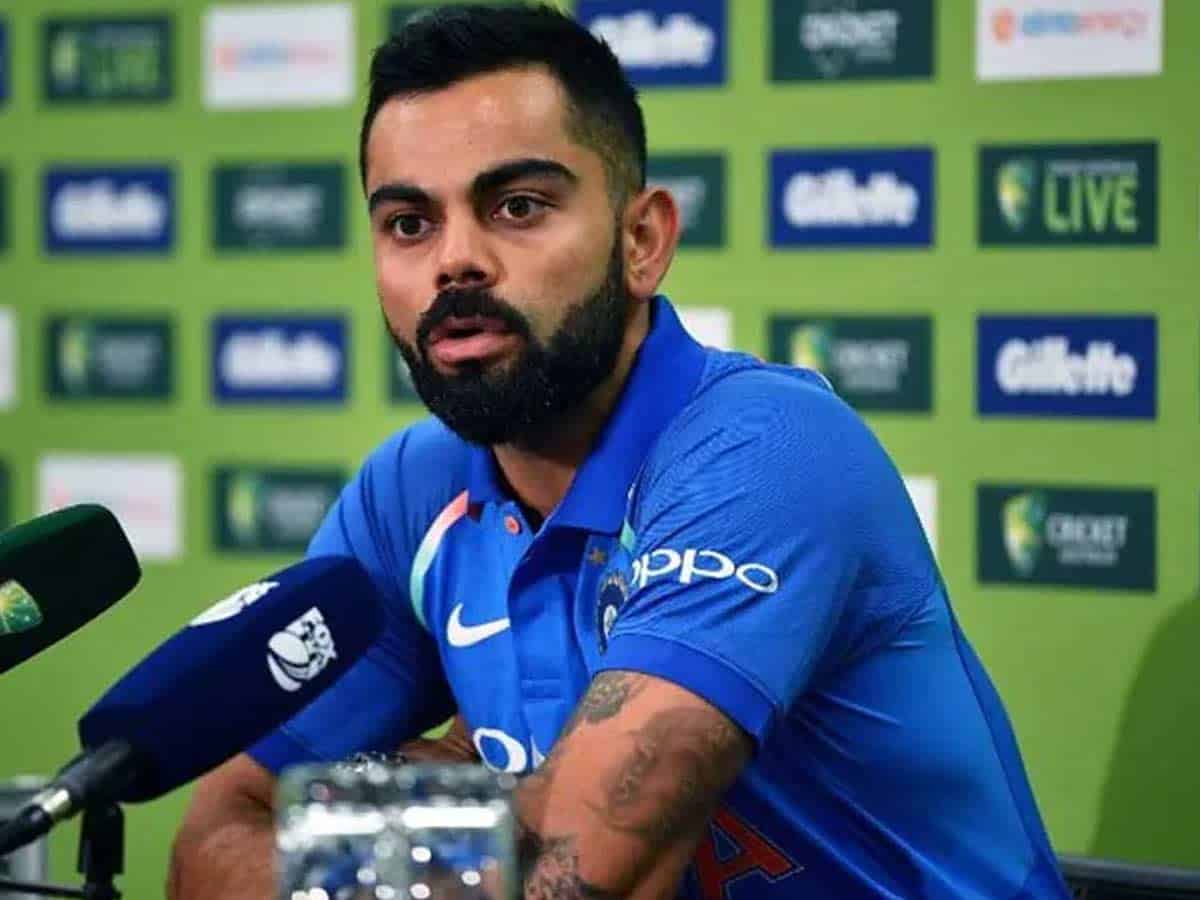 India Test captain Virat Kohli addressed a press conference today and clarified that he was very much available for the ODI series against South Africa and did not ask for a break as reported in the last few days. “I am available for selection for the ODI series against South Africa. No communication with the BCCI about being rested. This question should be asked to the people who are writing about this, not me. These are lies. I have not asked the BCCI to rest me,” Kohli said.

Earlier, several reports had suggested that Kohli had asked for a break after the three-match Test series to be with his family and celebrate his daughter Vamika’s first birthday. However, Kohli clarified the wrong reports and said he hadn’t asked for any break. This press conference is the first one for Kohli after being replaced by Rohit Sharma as the captain in the ODIs. Breaking his silence, Kohli said he was approached one and a half hours before the selection committee meeting where he was told about the BCCI’s decision to remove him as ODI captain.

He was asked about how he describes his journey at the helm of the team in the limited-overs. Kohli said that he had done the best that he could. “Have taken pride in my performances and the motivation of the team will not drop. About captaincy, I have been honest and have done that up to my potential. About my batting, when you know you’ve been doing well, you know how to perform. Those things won’t go away. It’s about understanding your game and doing what you have been doing.”