Harbhajan retires from all forms of cricket 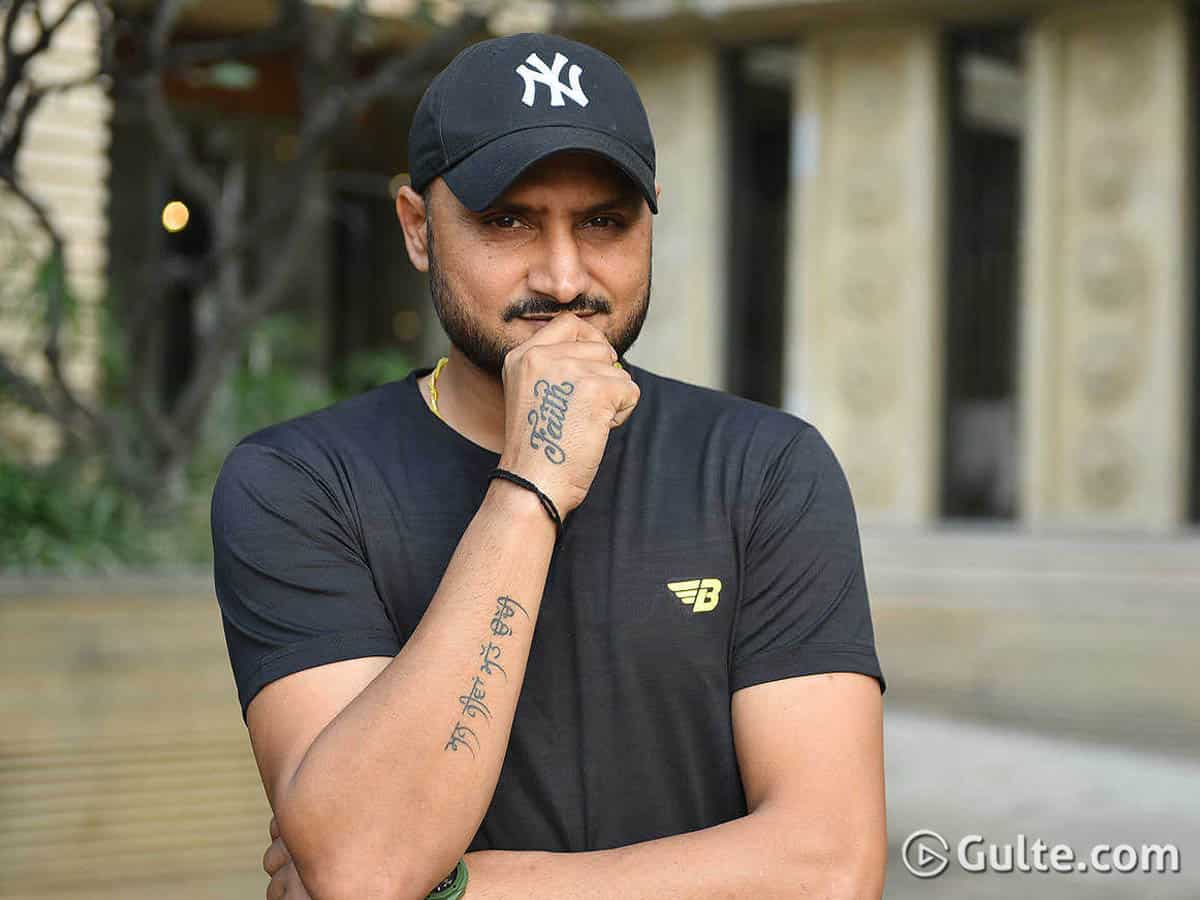 Indian cricketer Harbhajan Singh has announced his retirement from all forms of cricket. Though it’s been almost six years that Bajji played international cricket, he is very much part of the shorter format, T20 cricket.

Taking to his Twitter Harbhajan wrote, “All good things come to an end and today as I bid adieu to the game that has given me everything in life, I would like to thank everyone who made this 23-year-long journey beautiful and memorable. My heartfelt thank you. Grateful.”

Harbhajan debuted in the year 1998 against Australia in Tests and against New Zealand in ODIs. Bhajji last played for team India in 2016 and it’s in the Asia cup. Bhajji was part of team India in the inaugural T20 World Cup in South Africa (2007) and ICC Cricket World Cup in 2011.

In the IPL, Bhajji represented Mumbai Indians, Chennai Super Kings and Kolkata Knight Riders. As captain of Mumbai Indians in 2011 Champions League, Harbhajan successfully lifted the trophy and it was the only biggest achievement in his individual capacity.

Post retirement, Bhajji is likely to take up a commentary role. He did commentary for the England – India Test series in 2018.