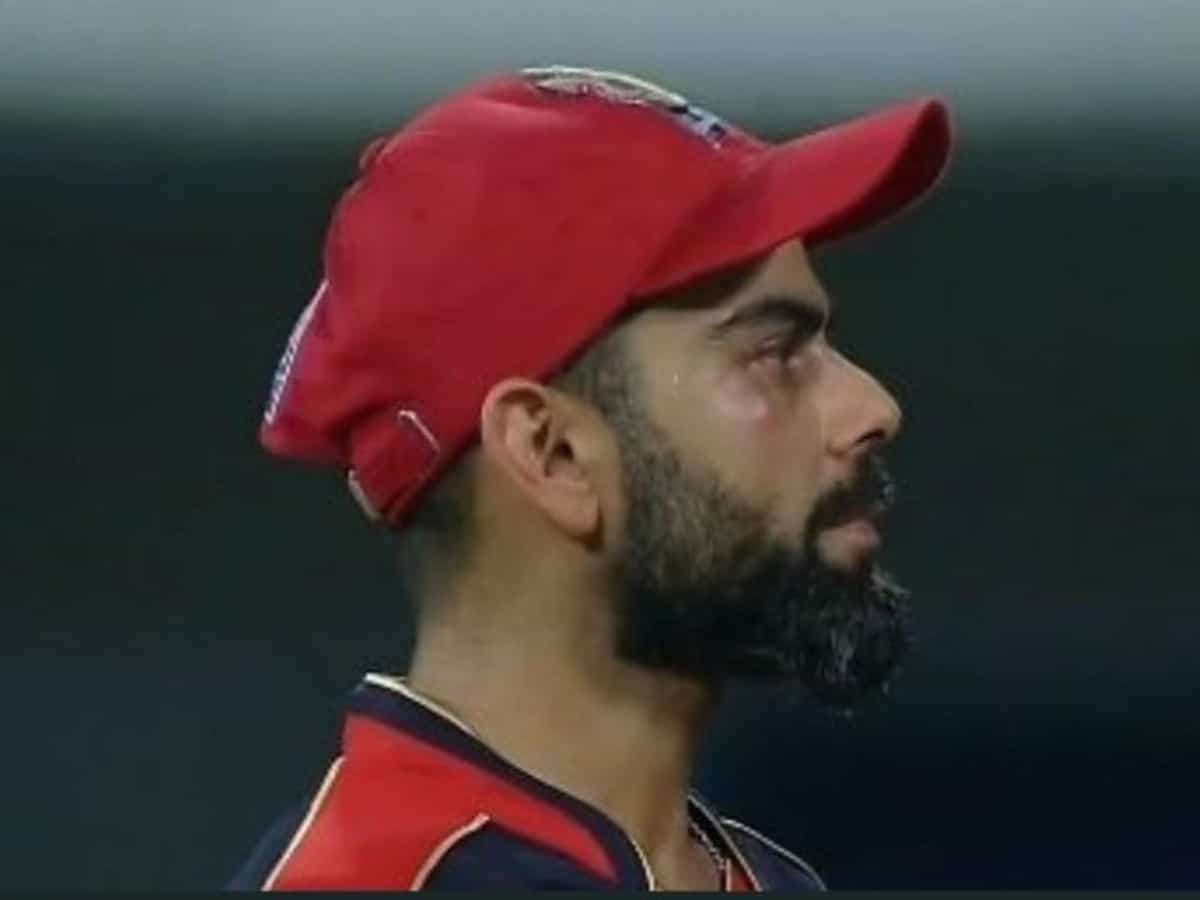 After stepping down as T20I captain and being sacked as the ODI captain, Virat Kohli now decided to give up his Test captaincy responsibilities as well. Kohli issued an official statement today and his decision will come into effect immediately. This was a surprising move and it came in after India’s defeat in the South Africa Test series.

“It’s been 7 years of hard work, toil, and relentless perseverance every day to take the team in the right direction. I’ve done the job with absolute honesty and left nothing out there. Everything has to come to a halt at some stage and for me as Test Captain of India, it’s now,” stated Kohli in his press note.

Kohli thanked BCCI for giving him a chance of leading the team for a long time. He also thanked all the players and former head coach Ravi Shastri, who supported him throughout this journey. He also penned a special thanks note to former Indian captain MS Dhoni.

“Lastly, a big thank you to MS Dhoni who believed in me as a Captain and found me to be an able individual who could take Indian Cricket forward,” wrote Kohli.

Kohli has led Team India in 68 Tests and won 40 of them. He is the most successful captain in the history of Indian Test cricket.

It is being speculated that Kohli has announced his captaincy resignation due to the constant reports of his leadership floating in media for the last few months. With this announcement, his era as an Indian captain came to an end. However, it was sad to see him bidding adieu in this way.