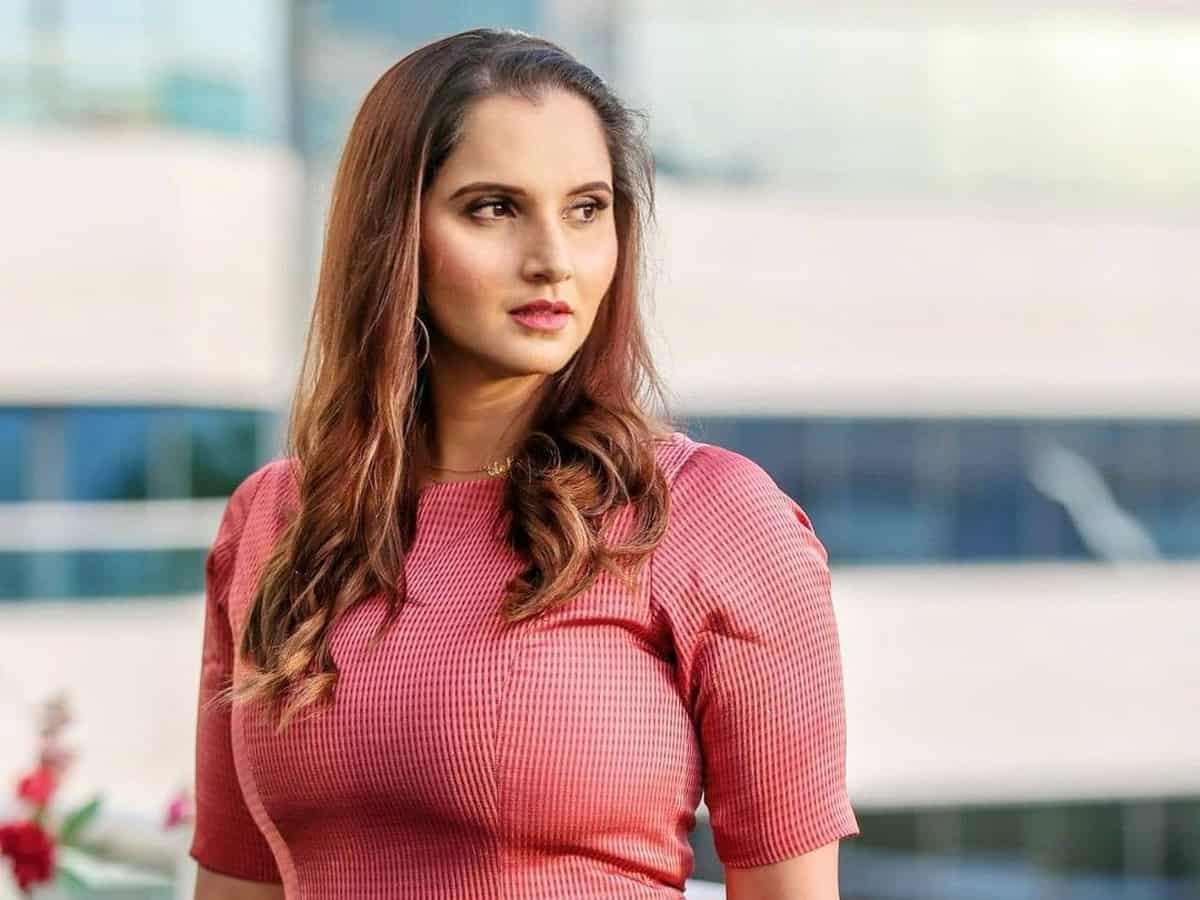 Sania Mirza is one of the superstars in Indian sports arena. The ace Tennis star has decided to retire and she officially confirmed the same. After she lost an opening-round in the Women’s doubles at the Australian Open along with Ukrainian partner Nadiia Kichenok.

Opening up on her retirement, Sania Mirza said, “There’s a few reasons for it. It’s not as simple as ‘okay I’m not going to play’. I do feel my recovery is taking longer, I’m putting my 3-year-old son at risk by travelling so much with him, that’s something I have to take into account. I think my body is wearing down. My knee was really hurting today and I’m not saying that’s the reason we lost but I do think that it is taking time to recover as I’m getting older,” said Sania on Wednesday.

After the loss, Sania also added, “Also for me to find that motivation everyday to come out. The energy is not the same anymore. There are more days than there used to be where I don’t feel like doing that. I’ve always said that I will play until I enjoy that grind, the process which I’m not sure I’m enjoying as much anymore.”

Sania Mirza was the former doubles number one has won six Grand Slams titles so far. Sania also had a career-best ranking of 27 in singles. She is currently ranked 68th in the world.