Hat-trick wins get SRH back on track 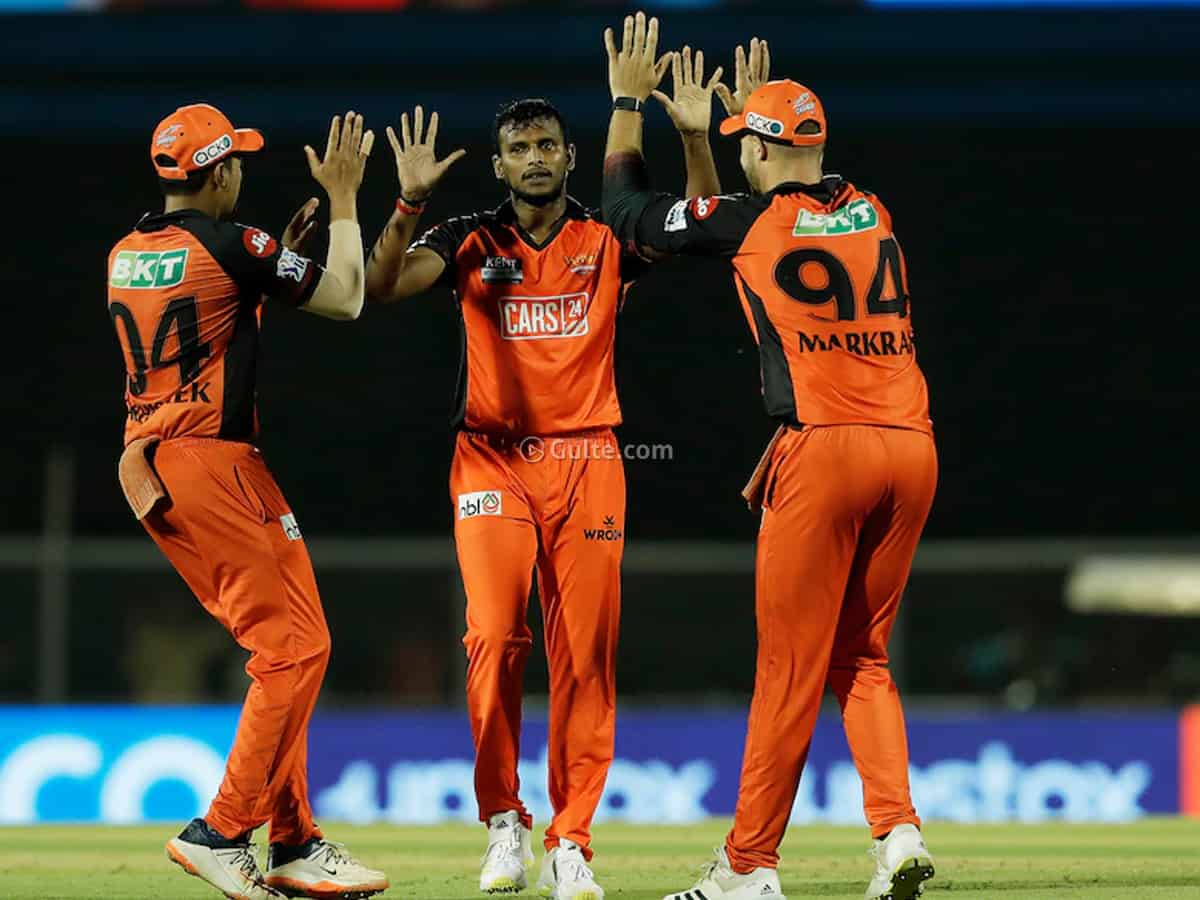 Sunrisers Hyderabad opened IPL 2022 on a horrible note. It lost the first two matches against Rajasthan Royals and Lucknow Super Giants respectively. After such disastrous shows, it was expected that the team will remain in the bottom position even this season as well.

But Kane Williamson and his boys came back stronger. They have won the next three games on a trot and placed themselves better on the points table.

SRH won its last three matches against Chennai Super Kings, Gujarat Titans, and Kolkata Knight Riders. With this hat-trick of wins, SRH now has 6 points and is placed at the seventh position on the points table. However, six teams on the points table are placed with 6 points, so there is no need for SRH fans to worry.

In the last match held against Kolkata Knight Riders, SRH has put a team effort. While Natarajan (3/37) and Umran Malik (2/27) had impressed with the ball, it was Rahul Tripathi (71) and Aiden Markram’s (68*) show all the way with the bat.

With this all-around performance, SRH got a dominating victory which also made the team improve their net run rate.

SRH will play its next game tomorrow against Punjab Kings. The match will start at 3.30 PM on April 17. It will be held at DY Patil Stadium in Navi Mumbai.