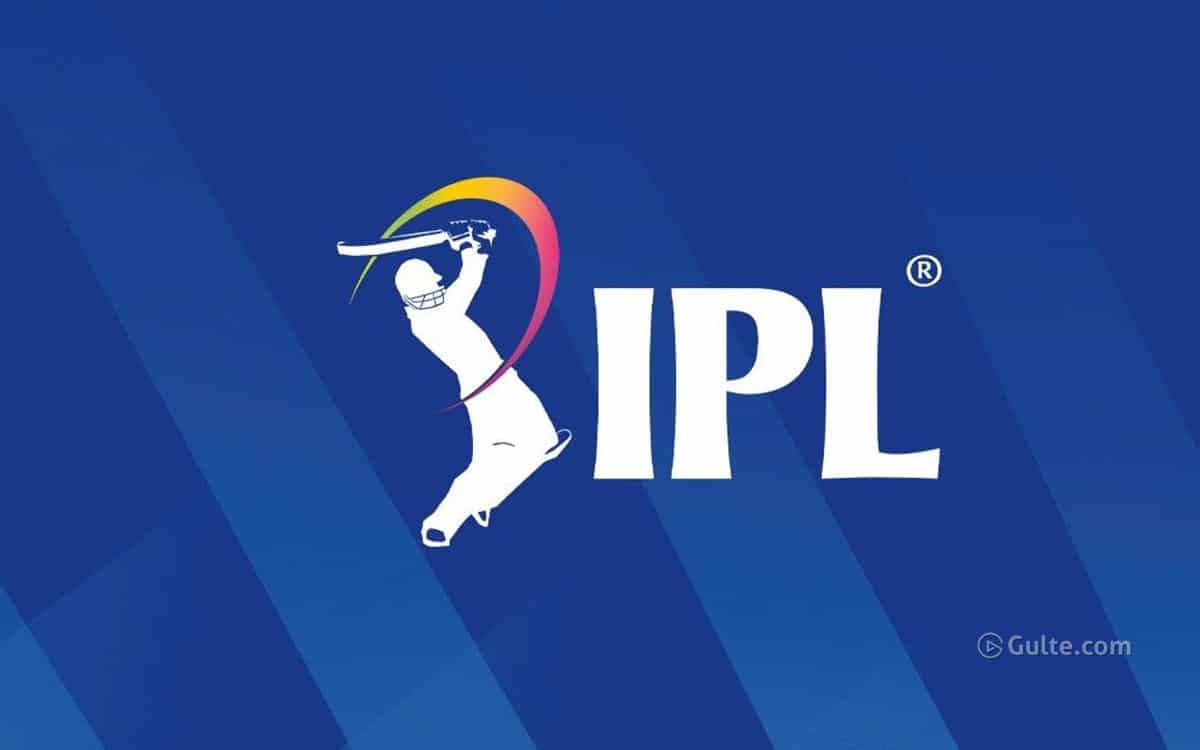 The Board of Control for Cricket in India (BCCI), for many days, is in a dilemma to conduct a Women’s IPL. As the BCCI was criticized in the past for not starting the Women’s IPL, the board officials have taken it as a serious issue now. Most likely, the board will announce the league in 2023.

As per the reports, in the recent BCCI governing council meeting, there has come a conclusion regarding this issue.

Talking about this, a BCCI source said, “Women’s IPL is likely to start from next year. We are already working on the plan regarding the number of teams we can have and what window is going to suit as we have a men’s IPL as well”.

The sources have also added that they can’t share many details regarding this but they are very much excited about this league.

As per the reports, this league is going to have six teams with an auction process similar to the Men’s IPL.

More details will be out soon through the official channel.