IPL: All is not well between Jadeja and CSK? 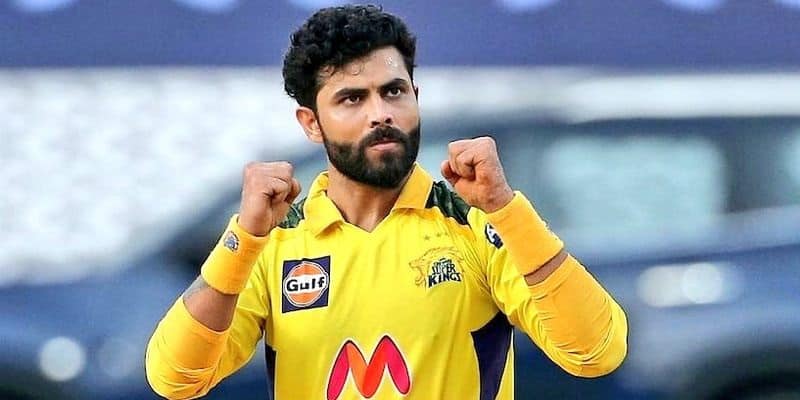 Indian star all-rounder Ravindra Jadeja was on Wednesday ruled out of the remainder of the IPL 2022 season following a rib injury. Regarding Jadeja’s unavailability, CSK has officially made a statement too but in no time reports are surfacing that things are not well between Jadeja and the franchise.

Apparently Jadeja unfollowed CSK on Instagram and this sparked a huge buzz. Reacting to the rumours, CSK CEO Kasi Viswanathan said that Jadeja was released purely on medical grounds and he is heading back home. When asked about Jadeja’s future with CSK, Kasi Viswanathan added that he firmly remains in the CSK’s scheme of things for the future, always.

Yet the rumours haven’t stopped. Former cricketer and commentator Aakash Chopra said that probably Jadeja might not be there next year too. Though this statement is twisted, it is conveying something else.

Before the start of the 2022 IPL, a mega auction took place and CSK retained Jadeja for Rs 16 crore which is the highest price and two days before the start of the tournament, Jadeja was made the captain. But Jadeja’s captaincy was a smooth ride as CSK lost five matches in a row in IPL history. After eight games, Jadeja handed over back CSK captaincy to MS Dhoni.

So the suspense continues on Jadeja’s future with CSK. He has been with the Chennai team for a decade now and if he is with another team next season, the rumours are seriously true!