IPL: SRH facing a toughest Scenario to qualify for the playoffs 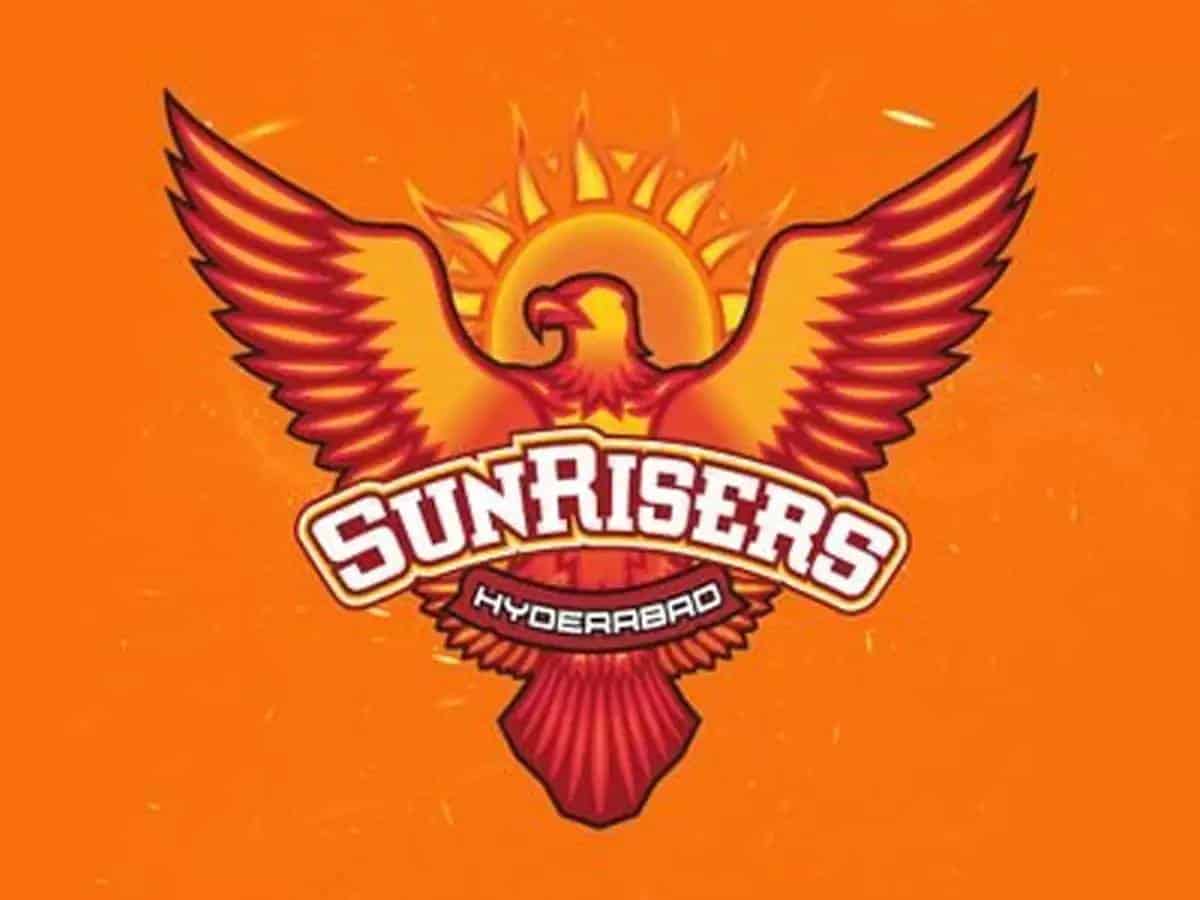 Sunrisers Hyderabad had a dramatic rise and fall in IPL 2022. Kane Williamson-led team started off this edition with two consecutive losses. After those defeats, the men in orange came back strong and won five games on a trot.

After these wins, everyone thought that SRH will easily confirm its berth in the playoffs. It needed to win just 3 out of the next seven games to confirm its playoffs berth (given the fact that it had a healthy Net Run Rate). Here comes the twist. After five consecutive wins, SRH witnessed five losses in a row.

These losses made its playoff chances difficult. In order to qualify for the playoffs, SRH needed to win the rest of its two games with a good margin (to boost the NRR) and also hope that other results come in its favor. SRH won its penultimate league match against Mumbai Indians by 3 runs last night. As it was not a big win, the net run rate is still negative. So, SRH needs to win its last league game by a big margin. Here is the playoff qualification scenario for Sunrisers Hyderabad.

This means SRH’s fate is heavily dependent on Mumbai Indians. Let’s see what happens in the next couple of days.