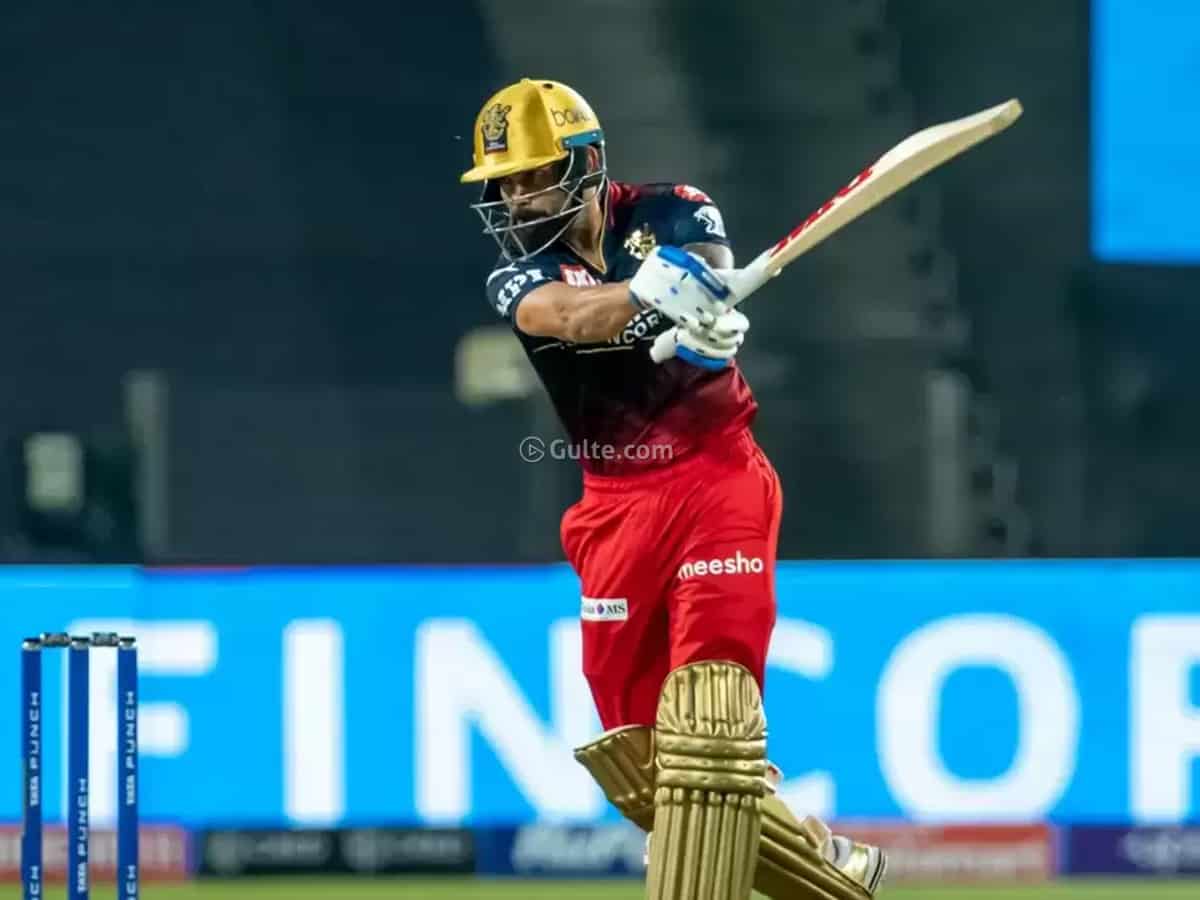 After 13 games, Virat Kohli has finally found his form in IPL 2022. We all know that he was struggling to score big since the beginning of the tournament. His strike rate was around 100 in the 13 games. Finally, he had hit the form in his team Royal Challengers Bangalore’s crucial game.

RCB had to win its last league game against Gujarat Titans in order to survive in the playoff race. Cometh the hour, cometh the man. After batting first, Gujarat has imposed a target of 169. RCB needed a good start while chasing the total and Kohli served it with ease.

Right from ball one, Kohli showed a positive intent. He played gracious shots and showed his class throughout the innings. His partner Faf du Plessis gave good support to him. Both of them made a partnership of 115 runs for the first wicket. By that time, RCB’s victory is almost confirmed.

Kohli made 73 runs off 54 balls with a strike rate of 135.19. He was awarded the man of the match for his crucial knock. Thus, RCB’s playoff hopes are still alive.