IND vs SA: Pant Fails Miserably As A Captain 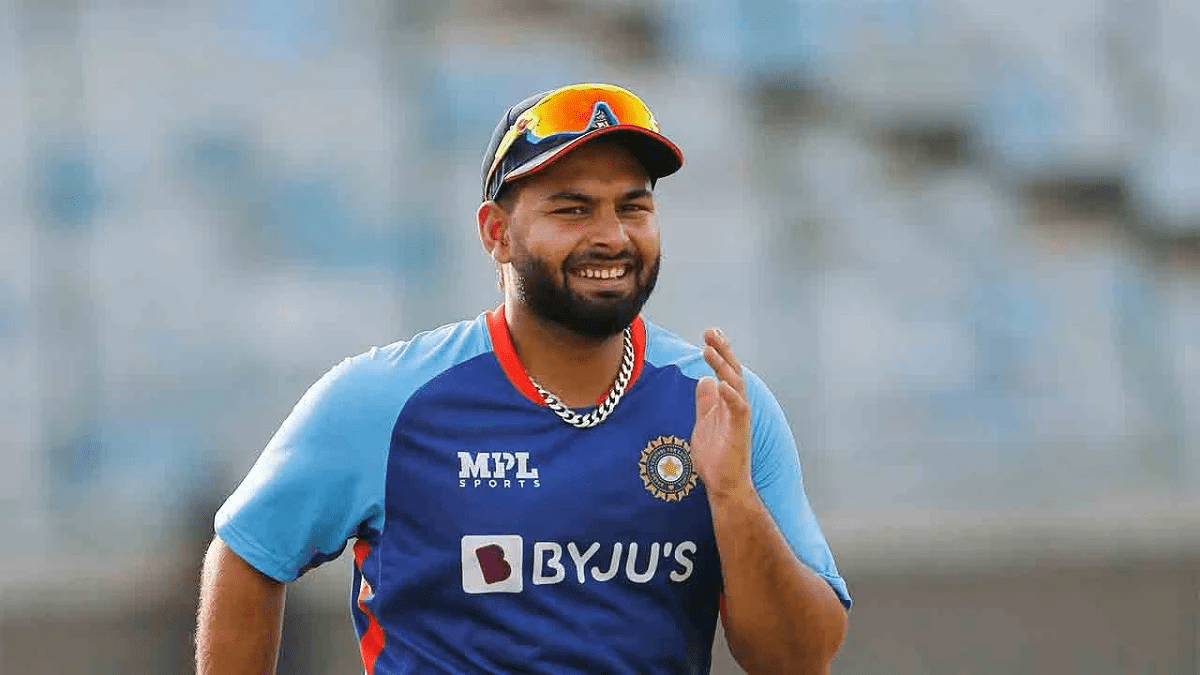 The IPL festivities are over and the Indian players started their national duties last night. The men in blue are taking on South Africa in the home T20 series which started yesterday. Star players Rohit Sharma, Virat Kohli and Jasprit Bumrah have been rested for the series.

Earlier, it was stated that KL Rahul would lead the team in the absence of Rohit. But Rahul was ruled out of the series due to an injury. Along with him, even Kuldeep Yadav has been ruled out from the tournament.

After Rahul’s exit, Rishab Pant is named the new captain of the side. Hardik Pandya has been named the vice-captain. Last night’s match was the first-ever international match for Pant as a captain and he completely disappointed us with his captaincy skills.

Pant lost the toss in the match and was asked to bat first. Openers Ruturaj Gaikwad and Ishan Kishan gave a stunning start for Team India. After that, the likes of Shreyas Iyer, Pant and Hardik Pandya carried the momentum. With the help of collective effort from the batters, India managed to score 211/4 in the first innings.

Till here, it was all good. But Pant fumbled as a skipper when India came into bowl. He failed to utilize the bowling options well, especially in the middle overs. As a result, David Miller and Rassie van der Dussen made a scintillating partnership of 131 runs and took their team to the victory. If Pant had been attacking in the middle overs, South Africa would have been under pressure. Instead, it looked like Pant was under super pressure throughout the innings.

On the whole, Pant failed to get a win in his first match as a skipper. We have to see how well can he do in the upcoming games.