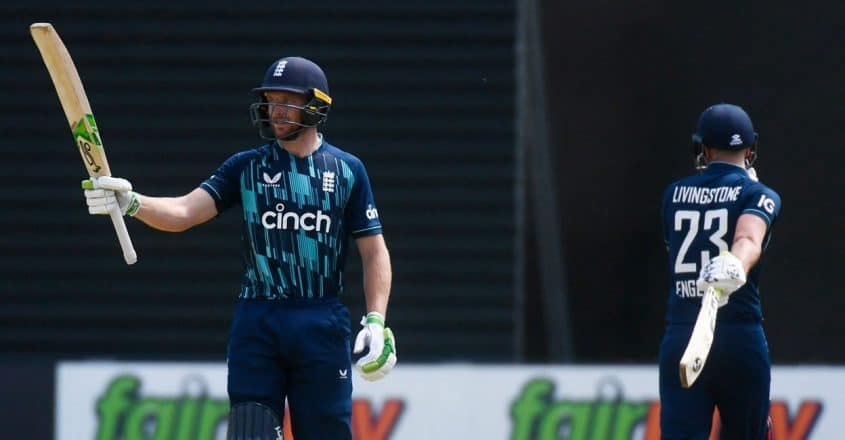 The men’s England cricket team has posted a World Record in a 50 overs game by scoring 498 runs of their innings. This is now the highest score ever in ODIs and England made this feat against Netherlands which is a weak team.

Philt Salt and Dawid Malan are other two batsmen who scored centuries to help England post a total of 498 runs for the loss of four wickets.

Netherland bowlers had a tough time in the field. Phillippe Boissevain and Shane Snater leaked 108 and 99 runs respectively in their 10 overs spell.

The previous highest score was 481 runs by England against Australia in 2018 at Trent Bridge and after four years, England surpassed its own record.