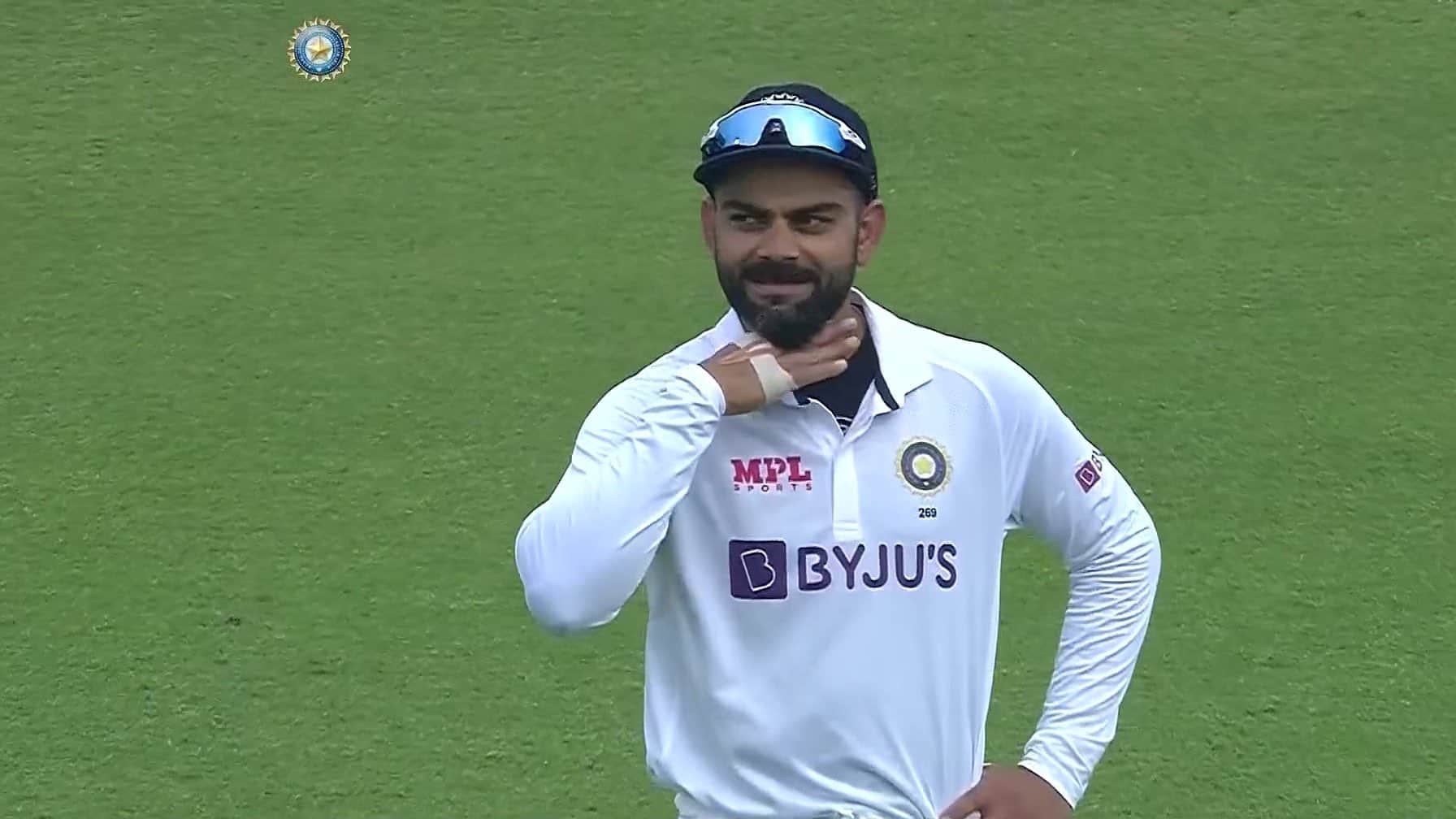 Team India received a major blow in their tour of England as star batsman Virat Kohli has tested positive for Covid-19. Before flying to England, Virat had been to Maldives with his wife Anushka Sharma and this is being cited as the reason for Virat contracting the virus.

As soon as Virat tested positive for Covid-19, he isolated himself and a local medical team is monitoring his condition. India will be playing the rescheduled 5th Test match against England from July 5th at Edgbaston and by the time the match approaches, Virat has high chances of recovery.

But if Virat doesn’t recover before the match, team India will have to play without him and it would be a huge deal. The team India management is working on other players who have come in close contact with Virat and is likely to perform tests for all the players as a precautionary.

Wishing Virat Kohli a speedy recovery and hope he plays the 5th Test against England. It’s been more than two and half years that Virat has scored an international century and fans were eagerly waiting for his bat to do the talking.