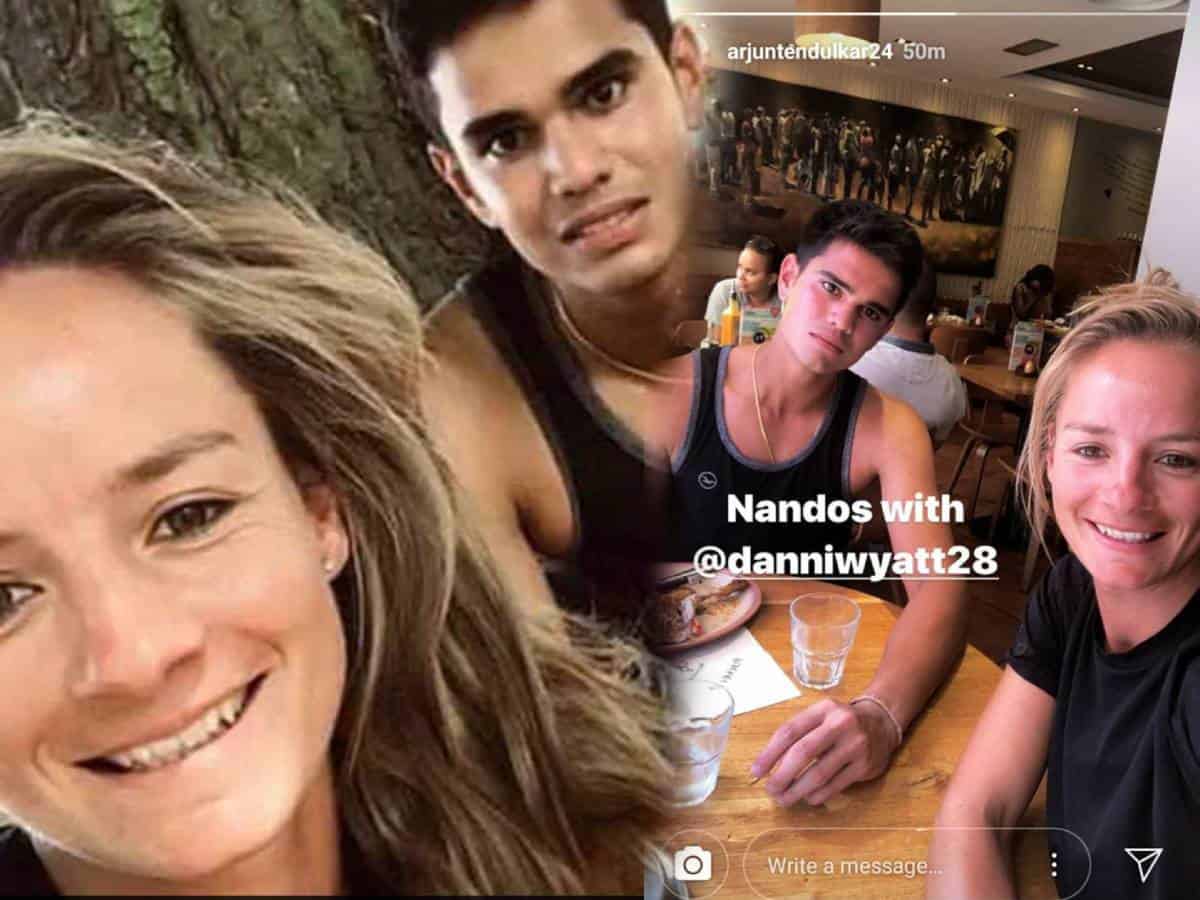 Sharing this, Danielle Wyatt took to her official Instagram handle and posted a picture of Arjun enjoying a meal with her at a restaurant in Soho, London. This picture went viral on social media within no time.

On the other hand, in an interview a few years ago, Wyatt had spoken about her relationship with the Sachin Tendulkar’s family. She said that her first meeting with the Tendulkar’s family came in 2009 when she was with the MCC young cricketers group and that Arjun was just 10 years old. She further described that whenever Arjun visits their house, she takes him to the nets and asks him to bowl.